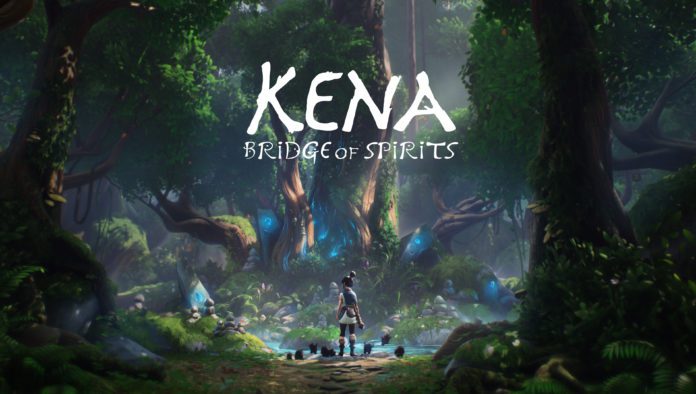 Kena: Bridge of Spirits was released a few weeks back and received great reviews. One thing that Ember Labs, the devs, didn’t announce was the release date for Physical copies of this game. As Ember Labs is still new and it was their first game, a lot of people weren’t expecting a physical release soon.

But now, the physical copy for Kena: Bridge of Spirits on PS4 and PS5 consoles with pre-orders are now live on Indian retailer Mcube Games. It also seems like both the PS4 and PS5 copies of the game will start shipping between November 23-25, which is the same as their international physical disk release.

According to the listing that shows the Physical copies for both the PS4 and PS5, Kena is priced at Rs. 3,999. Ember Labs has already confirmed that the PS4 copy will include a free upgrade to the PS5 version, considering both are sold as one unit on the PlayStation Store. Also, the physical copies of the game will include content from the Digital Deluxe Edition of the game.