Mark Zuckerberg’s personal challenge for 2016 was building a home Artificial Intelligence (AI) assistant called Jarvis. The founder and CEO of Facebook has posted a series of videos on the social media platform, explaining what Jarvis is, and what it can do. In these videos, Jarvis is shown to do basic tasks such as cooking breakfast, playing music, and taking care of his daughter Max.
The name is inspired by the Jarvis AI assistant used by Tony Stark/ Iron Man in the Marvel comic books and movies. 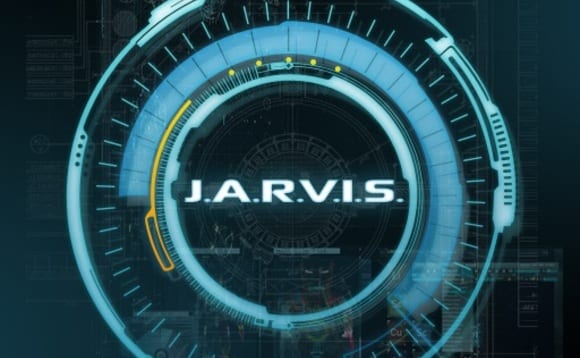 It is voiced by Hollywood veteran and Oscar winning actor Morgan Freeman. Jarvis uses language processing and speech recognition to recognise the user’s voice, to perform the tasks it is asked to do. It also has facial recognition capabilities and, therefore, can open doors of the home for known guests, or tell the user where his family members are. Jarvis can tell the user the schedule for the day, teach languages, set up video conferences, and play movies and music. It can also remind the user to do a particular task. It can even make suggestions sometimes, and crack a few jokes. For example, in a video that Zuckerberg posted, Jarvis says his talents are being wasted in household work and that it’s “joining The Avengers.” 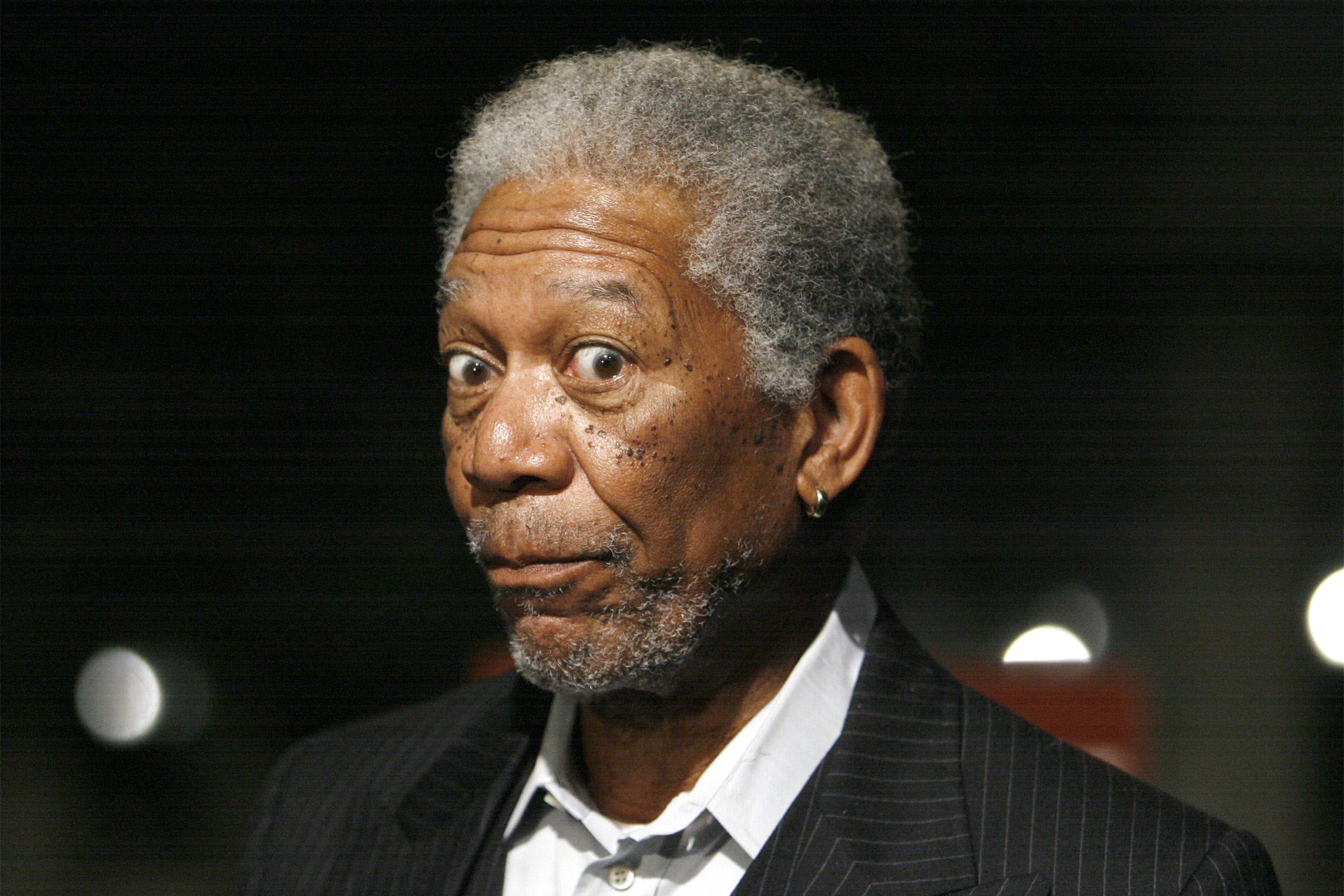 To operate Jarvis, the user can speak to the AI directly, or use a Facebook bot, or an app. The app is available for both iOS and Android. Zuckerberg said that the Jarvis app is always listening for instructions, similar to Google Assistant or Google Now. 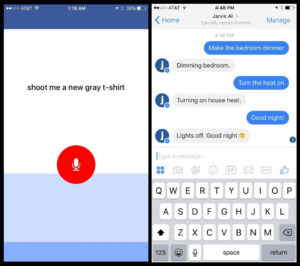 For Jarvis to perform tasks in the user’s house, various appliances need to be centrally connected. Zuckerberg never expected that majority of his time would go in figuring out how to connect Jarvis to the various systems in his house–a home-automation system for lights, doors, and temperature, a TV, security systems, and speakers. But he found a way around- using internet-connected switches.
He also had to implement certain changes in his house. He wanted Jarvis to be able to make breakfast toast using slices of bread he had already put inside a toaster. But modern toasters do not let you put bread inside when it is powered off due to safety concerns. So he bought an old, low-tech one and connected that instead. Getting everything connected the way he wanted required many hours of reverse-engineering–and that was before he even began coding the actual AI. 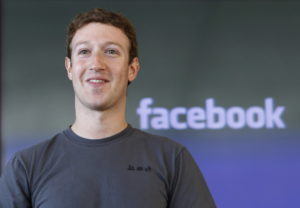 Zuckerberg says he is proud of what he achieved, and he’s willing to compare his work to systems anyone can buy, like Amazon’s Alexa and the Google Assistant. However, he has no plans to make Jarvis a Facebook product. He plans to publish a summary of what he worked on, and he’d be pleased if some of his work is later implemented in versions of publicly available AI assistants.
You can read more about Jarvis from Zuckerberg’s post: https://www.facebook.com/notes/mark-zuckerberg/building-jarvis/10154361492931634/
Try talking to the Jarvis Facebook bot yourself:  http://hellojarvis.io/

Show us some support by following our Instagram handle.

NVIDIA's latest Ampere architecture that is behind the new RTX 3000 series GPUs may spawn a fourth model as soon as October, with a potential RTX 3060 Ti.
Read more
Advertisment

Bless The Harts episode 1 talks about Violet hitting her teenage years and how her mother and grandmother adjust to those changes. Stream it or skip it? Read here!
Read more

Filthy Rich Episode 2 is here and things are getting crazy, wild, money-driven, with god here and there! Stream It or Skip It? Read Here.
Read more