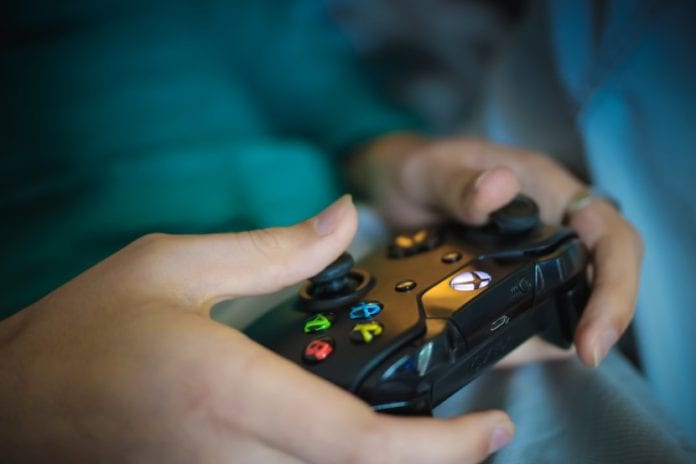 For many years, the world’s biggest gaming markets have been in China, the USA, and Japan. But now other countries are emerging and showing signs that they could one day take on the giants. It may have taken slightly longer than in the developed world, but more countries across the globe are investing in technology and hoping to get a slice of the booming gaming industry. South Africa could be one country to watch out for in the years ahead.

There are Many Emerging Markets in the Gaming Industry

Thanks to the wider availability of the internet, the gaming industry has recently been able to break into many previously untouched markets. In the developing world, end users are finding smartphones to be the easiest and cheapest way to get online, which is why there is a heavy focus on the mobile gaming sector.

At the turn of the millennium, internet penetration across the whole of Africa was around one per cent. Now, some countries are enjoying widespread usage. In Nigeria, around 50 per cent of the population has internet now, and that figure is at more than 57 per cent in South Africa.

As tends to be the case in growing markets, many start-ups and established international companies have eyed up places like South Africa like farmers assessing fertile soil. There will be a lot of money to be made in the years ahead for the businesses that can correctly identify what people in the country are looking for in their games.

What Type of Games are South Africans Looking For?

According to the current trends, people in South Africa like an eclectic mix of games. The most popular offering at the time of writing is PUBG Mobile from Tencent Games, but this is closely followed by Supercell’s Clash of Clans and King’s Candy Crush Saga. With these top games all coming from different genres, it highlights how broad the demographic is in the country. This is good news for developers, as it means there is plenty of scope in terms of what they can choose to create.

Aside from the mobile gaming sector, the online casino industry appears to be one that developers will look to target. This sector has blown up in recent times, and there are now several online casinos specifically aimed at players in the country. Players have such an abundance of choice that they use sites like Casinos.co.za to find out where the best places to play are. It provides a list of all the various casinos, along with reviews of the offers and games. This is along with a FAQ for those who have lingering questions. There is also a casino of the month recommendation for players who don’t have time to look through all the options.

Who are the Best Developers From South Africa?

South Africa is quickly becoming a hotbed of up-and-coming game development companies. One of the best-known names in the business in the country is Whimsy Games. It has been around for more than five years now and creates a wide variety of games. The company has taken into account the wide range of interests in its game catalogue. For instance, there is the adventure mobile game, Eliora, and then there is the fun and engaging slot game, Mammoth Millions.

Kagiso Interactive is another company that’s making waves in the South African gaming industry. This could be one of the most progressive companies out there, as it is putting a lot of focus into future technologies. One of the many exciting things that Kagiso Interactive works on is augmented reality software. This could be huge in the years ahead, and it is great to see South African businesses embracing it. Some other game developers worth mentioning here include Hamba Digital, Beyond Games, and Celestial Games.

South Africa is one of the most flourishing markets in Africa when it comes to game development. It is expected that most of the country will be online in the next ten years, meaning that there are going to be many more players emerging. This is the perfect time for developers to start working in the country and targeting South African players.