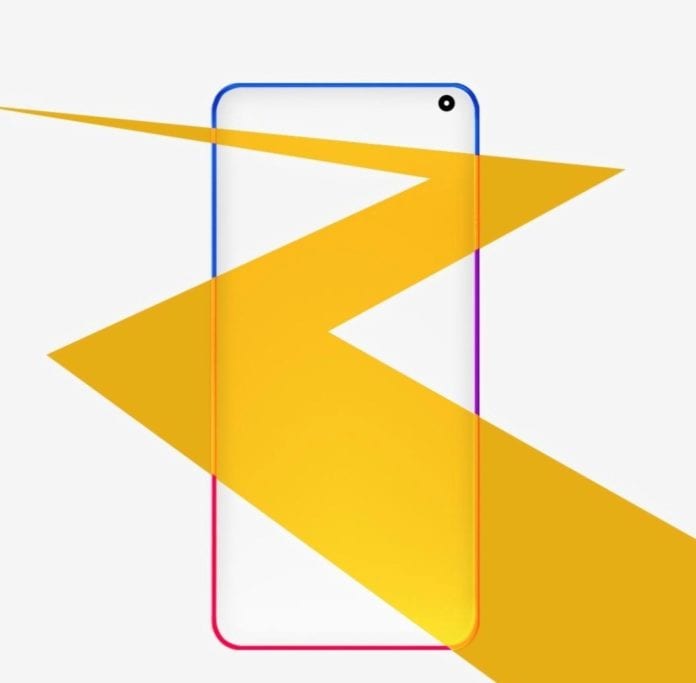 Vivo’s sub-brand iQOO today revealed the name and the launch date of its upcoming smartphone, the Z1.

It will be the first phone to debut with the recently announced MediaTek Dimensity 1000+ and as speculated by the Digital Chat Station, iQOO Z1 is indeed launching on May 19 in China according to the company’s Weibo post.

The device will have 5G support and will be the first gaming smartphone from the company to sport a MediaTek chipset.

The teaser did not reveal any specifics about the upcoming device, but rumours suggest support for 44W fast charging out-of-the-box. Moreover Vivo, through its official website, has confirmed that the iQOO Z1 will have a single hole-punch cutout for the selfie camera.

iQOO Z1, just like the recently launched iQOO Neo 3, is rumoured to sport a 6.57 inch 144Hz higher refresh rate display with options to switch between 60, 90, 120 and 144Hz. We expect the screen to be LCD (since it will be an affordable 5G smartphone) and the fingerprint scanner to be integrated into the power button.

Alleged live images of the phone have also been floating around the internet.

iQOO has already started the pre-registrations for Z1 in China. Since iQOO Z was trademarked in India a while back, we can now expect the smartphone to launch here soon.