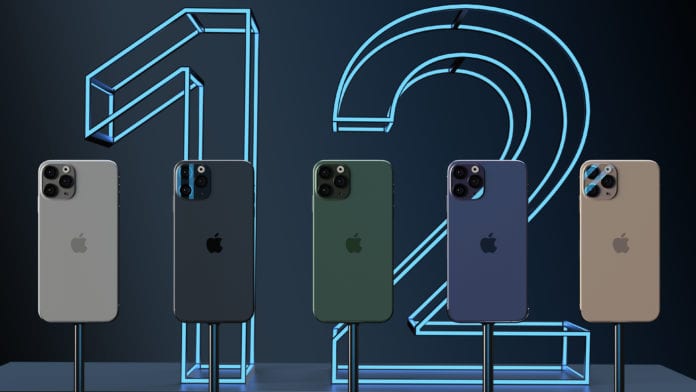 Apple’s annual iPhone event is just around the corner, and if the latest leaks are to be believed, the new iPhone 12 might boast of a 120Hz refresh rate display and LiDAR functionality in the camera.

These screenshots, shared by Jon Prosser on Twitter, confirmed the existence of a LiDAR sensor and 120Hz refresh rate on the testing models. The settings have a toggle to enable ‘LiDAR’ for ‘assisted autofocus and subject detection for Video and Night Mode.’

There’s also an option to ‘Enable High Refresh Rate’ and a toggle for ‘Enable Adaptive Refresh Rate’, that will allegedly switch between 60Hz and 120Hz refresh rate depending upon the content being displayed on the screen, much like Google Pixel 4.

Although Prosser has a good track record of sharing some reliable stuff, there are some elements in the screenshots that make us believe that these should be viewed with a bit of scepticism. Earlier, a report from Nikkei suggested that Apple will do away with 120Hz displays and chargers in the box with upcoming iPhones.

There are also some misspelt words like ‘Zoom Capabilities and ‘Slow Mo’, even though Apple has always used ‘Slo Mo’ to reference its camera’s slow-motion video capabilities. Prosser explains this wording here is “written for people testing the units,” which can’t be confirmed. Prosser later released a hands-on video with the latest iPhone confirming that these might ship with the aforementioned features.

This was later supported by EverythingApplePro and Max Weinbach, who took to Twitter to share some more screenshots (from a different source) of the iPhone 12 Pro Max running the same PVT software. They suggest that the new Pro Max model will come with a 6.7-inch display, making some space for the larger battery needed to support the high refresh rate display.

Surprisingly, these screenshots have an extra space that displays ‘AM/PM’ next to the time, which is allegedly visible due to the extra display space on either side of the device.