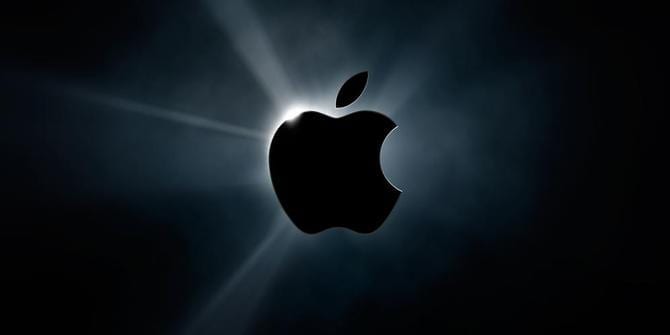 Looks like it’s iPhone season already! Leaks and rumours are aplenty as we start approaching the final weeks before Apple’s latest flagship launch. Today, we have a leaked video that showcases an accurate iPhone 11 model with a case built to manufacturer specifications.

According to BGR, schematics that were illegally distributed by a worker at Foxconn allowed for local case manufacturers to beat Apple to the punch in having cases on the market before the launch of the actual phone.

This model, though giving us a rough idea of how the phone will look like, gets a couple of minor details wrong. The camera glass is supposed to be body-coloured, yet the video showcases a blacked-out camera in-lay similar to the previous generation of iPhones. Another minor error is in the notification slider. Akin to current-generation iPads we will be seeing around notification switch, a departure from the traditional rectangular knob found on earlier Apple phones.

If leaks are to be believed Apple will also be offering the iPhone 11, 11 Pro, and 11 Pro Max (sounds like a protein supplement, to be honest) in frosted glass backings. Seeing that this and gradient glass backs seem to be all the rage this year we wouldn’t be surprised if this feature made it to the final product.

Other key features that will be unique to these new iPhones are reverse wireless charging (to charge AirPods) and new AR as well as video capabilities. We’re quite sure that Apple will make a big deal out of offering wide-angle video recording through the inclusion of a dedicated sensor on the back. Considering that most Android flagships in today’s market space can’t pull that off, we really wouldn’t put it past Apple to show off.

We wouldn’t expect the biggest of spec bumps with the new A13 line of silicon considering that the A12 is still quite ahead of its time and a significant improvement in this regard seems quite impossible.

As and when get fresh leaks on the new iPhone you can expect us to keep you updated. Till then keep your fingers crossed and hope for the best. Ciao!