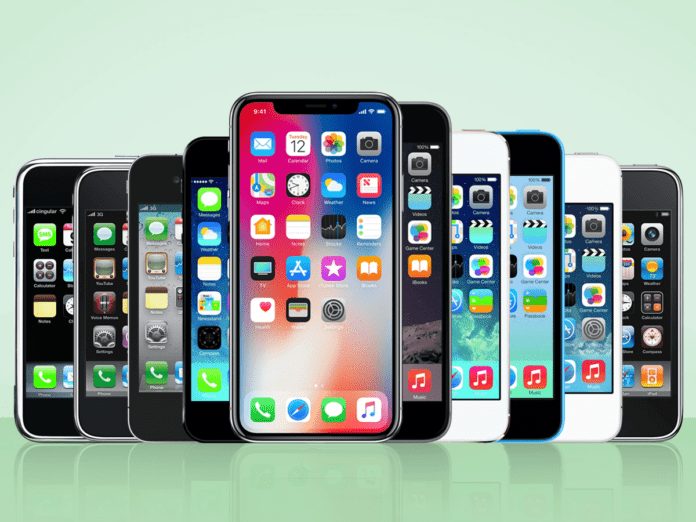 Forget AirTags (sorry, AirTag). We’re now moved on to Apple’s next big reveal, iOS 15, expected to debut at WWDC this year in June. According to Bloomberg’s latest report, the next iteration of iOS and iPadOS is set to come with some massive changes.

According to Bloomberg’s Mark Gurman, the next iteration of iOS and iPadOS – iOS 15 and iPadOS 15 will be unveiled at this year’s Worldwide Developer Conference on June 7th. The report hints at Apple bringing in new features which will change the way you interact with notifications, and there’s a new home screen incoming for iPads.

Starting with iOS 15, the upcoming iteration of iOS will feature a new menu accessible from the Lock Screen and Control Center. Further, users will be able to customize notifications depending on their current activity or location. For instance, one can set the notification preference to send an audio alert or not based on what they are doing, such as driving, sleeping, or doing some work.

With iOS 15, users will also have quick access to the privacy data. According to Gurman, a new menu will allow users to check what information are apps collecting about them.

The Lock Screen will also have access to these new menus to quickly set their ‘status’ profile and check the privacy tag directly from the Lock Screen.

As far as iPadOS 15 is concerned, the new iteration will be getting a major change. The home screen will be more customizable than ever, giving you an option to add widgets to the iPad’s Home Screen. Further, iOS 15 will give users an option to replace the app grid with widgets.

Gurman also suggests that the iMessage will be getting a new set of features to compete against Whatsapp, intending to become more of a social media network than a messaging app.

There’s not much known about the upcoming iterations of watchOS,tvOS and macOS, and we don’t expect much bigger upgrades for them since they already went through a massive overhaul last year.

Well, WWDC is just months away, so the next few weeks are going to be full of new leaks and rumours. So stay tuned for them as we get closer to the WWDC 21.