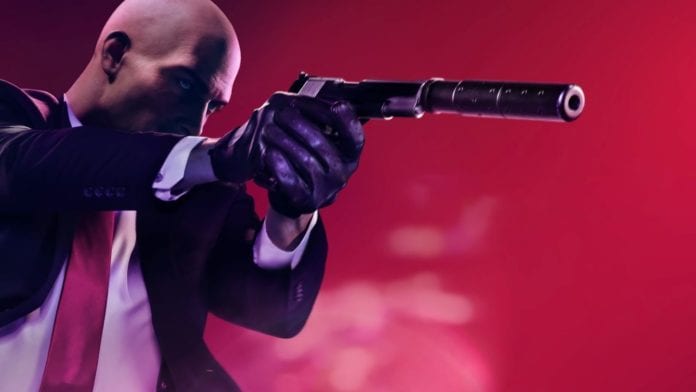 UPDATE: IO Interactive has now revealed “Project 007” as the new game that they’re working on. The original article follows.

IO Interactive has raised quite some heat in 2020. Hitman 3 is a next-gen title that seeks to end the story of Agent 47. While people wait for the dramatic conclusion to the story of the silent assassin, it seems that the Hitman developer has other projects in the works. One of these projects will be revealed live tomorrow.

Gamers are excited about what new project the company might be unveiling. There have been some rumours that IO Interactive has expressed interest in rebooting some of their older franchises to keep them at par with the modern generation. This raises the question – is this new project a reboot of the older games (maybe something other than Hitman)? The Kane and Lynch and the Freedom Fighters are both franchises that deserve a reboot. There’s also the possibility that it’s not a reboot at all – but a project about a separate franchise which is about to be revealed.

All one can do at this point is to bite their nails in anticipation and see the actual announcement. The announcement takes place at 9 AM ET / 6 AM PT / 3 PM CET today, so keep calm and…..wait?