Intel’s Xeon-W line of processors is similar to Intel’s Core X Workstation CPUs but comes with the added support for ECC memory and hence the ‘Xeon-W’ branding. It also has more PCIe lanes compared to x299 CPUs. The fastest Xeon-W processor currently in existence is the 28 core 56 thread Xeon-W 3275(M) which clocks up to 4.4GHz. This new Sandra leak suggests that a cut down 26 core 52 thread SKU is coming. The testing of this CPU was conducted on an ASUS ROG Dominus Extreme, based on the C621 socket.

With AMD upping its game with Epyc Rome 64 core processor and the upcoming Ryzen Threadripper (3rd Gen) with as many as 64 cores, Intel seems desperate to field as many options for the professional and server market. We’ll let you know once an official announcement is made. 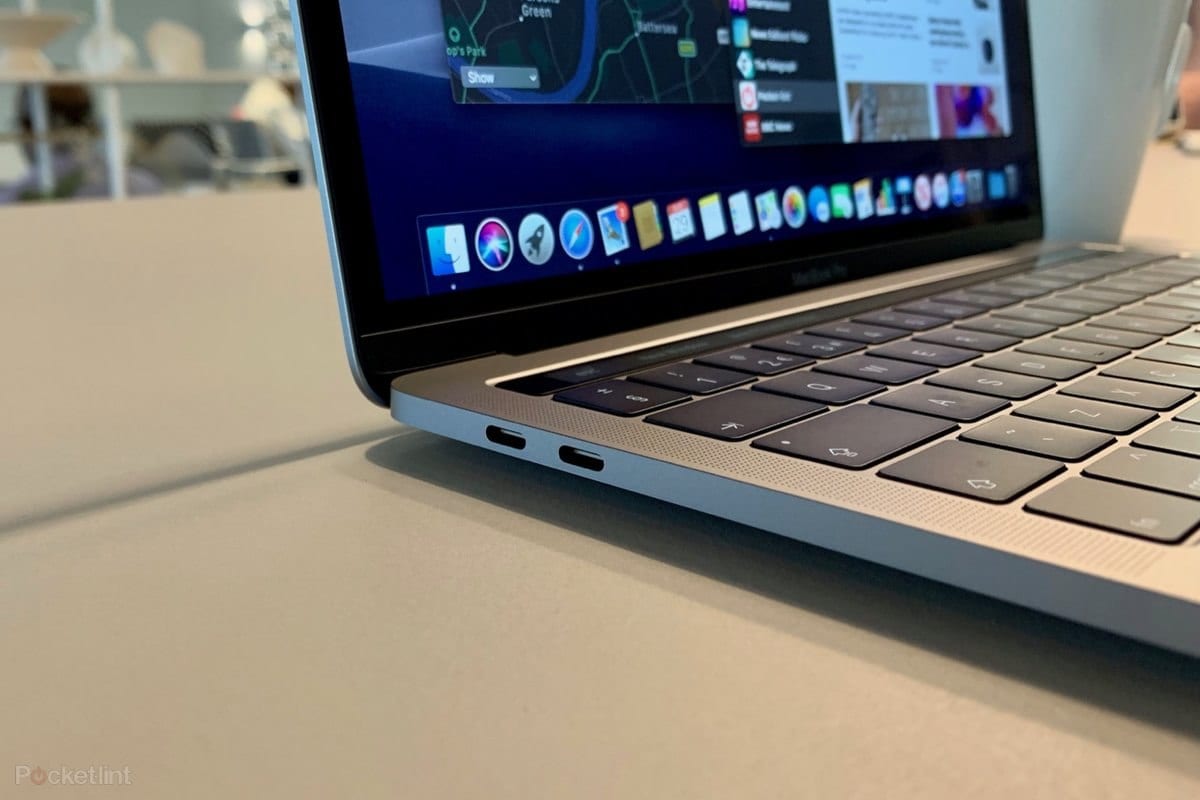 Apple Will Replace Intel CPUs with Its Own ARM-based CPUs In...