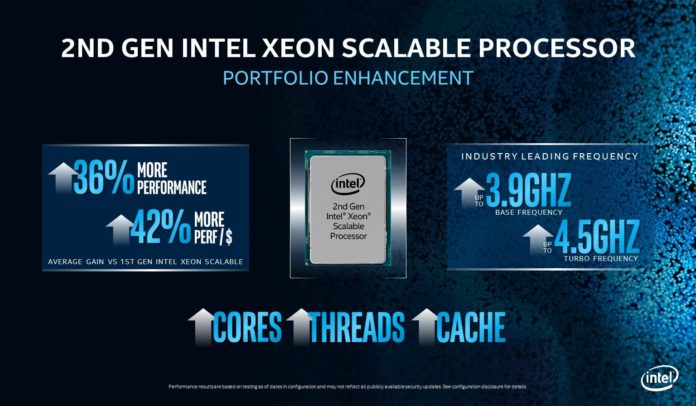 While people all around the world are mostly waiting for the Comet Lake processors to arrive, Intel has some more stuff up its sleeve. Apart from the Comet Lake Desktop and Mobile Laptops, Intel is also going to refresh its server-grade Xeon chips. The refresh is codenamed Cooper Lake.

Today, the specifications of the first Cooper Lake CPU has leaked online. First of all, it will be based on the 14nm architecture itself. The most important aspect however is that these X86-based processors will AI training acceleration via a Deep Learning Boost feature which supports bfloat16 operations. The processor will have 28 cores and 56 threads, although higher variants will also exist. And finally, it’ll have the DG1 iGPU.

As far as the benchmarks are concerned, there is no information about the same. However, a benchmark here wouldn’t have made much sense in the first place since 3DMark is not for server-grade chips. Nonetheless, it’ll be interesting to see what performance buff this offers over its predecessors.