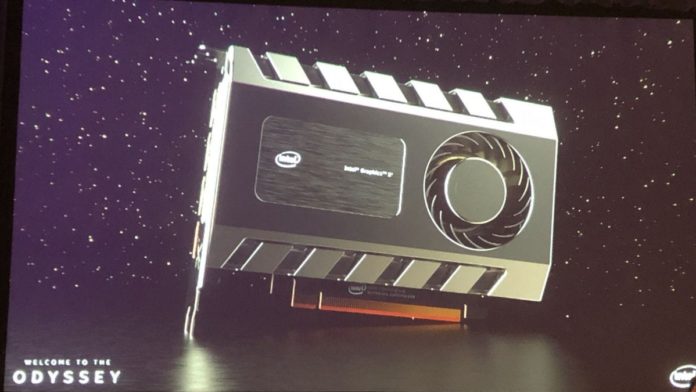 The world of multi-GPUs is completely foreign to Intel. It’s the space where both AMD and NVIDIA have struggled to provide ample support to the select few users who own XFX or SLI systems. It has gotten to the point that in case of the latter, less than a handful of the top-end GPUs support the technology. NVIDIA has tried many new things from the HB SLI bridge to NVLink integration onto its GeForce offerings to improve performance but to be honest, it has been more or less useless. With DirectX12, it falls to the developers to support multi-GPU setups, but only a few large AAA studios will even attempt to do that due to the complexity of the task. Now, with Xe, Intel will also try to tackle the headache of multi-GPU support and going by the Linux drivers, it seems like work has already started in that direction.

It’s not certain exactly how Intel will implement the technology, but it is in the unique position to pair integrated graphics with discrete graphics processors, in addition to the traditional identical GPU pairing.

Going by the Linux repository, it appears that Intel will continue to leverage the i915 Direct Rendering Manager Driver for the first few generations of Xe. Over the past year, the driver has seen massive improvements, with the latest being multi-GPU support. The i915 driver will handle both the integrated as well as discrete GPUs, paving the way to pair the two platforms to boost graphics performance.

Considering that SLI and XFX are proprietory solutions from NVIDIA and AMD, respectively, it won’t make sense for Intel to pursue either. Instead, we expect Raja Koduri to focus on DirectX12’s explicit and implicit multi-GPU aspect as well as Vulkan’s equivalents. There’s still almost a year left till Intel’s dedicated graphics cards arrive, so we’ll be seeing a ton of more info on this in the coming months. And at the rate Intel has been advertising its “Odyssey”, we won’t have to rely on leaks and rumors. Expect Raja to share the aims and targets of his little cult himself very soon.