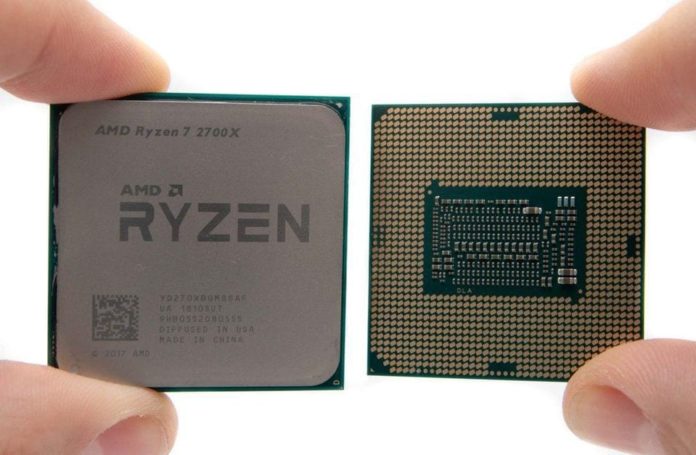 It’s been a while since AMD started pummeling Intel in the CPU market. It started with the first-gen Ryzen lineup, and only intensified with the introduction of the Zen+ processors and the 14nm shortage only made it worse for Intel. The newly introduced Ryzen 3000 chips should make another big dent in team’s fortunes. June was the last month before the Zen 2 chips hit the market, and we expect another major wave of migration towards red processors in the coming months. Before that happens, let’s have a look at the existing state of the market:

As you can see, the same trends have continued over the last year or so but due to the introduction of the 7nm parts, we’re seeing a decline in the total CPUs sold across the board with AMD still responsible for two-thirds of the sales. The Ryzen 5 2600 was once again the most popular chip, followed by the Ryzen 7 2700X. On Intel’s side, the Core i9-9900K and the i7-9700K contributed to the lion’s share of the profits, and their meaty prices helped keep the flow of revenue steady.

In terms of sheer revenue, Intel and AMD were more or less on par with each other, but as the 3rd Gen Ryzen processors approach, we can see that Lisa Su’s team is pulling ahead with a 6% lead, and that will only grow fatter and fatter in the coming months as the Coffee lake lineups get cheaper than ever.

Related: Next-Gen Nvidia GPUs will be Fabbed on the 7nm Node by Samsung

In the global market, the story is more or less the same, but Intel’s decline is less rapid due to its strong grip over the Asian markets, especially Asia-Pacific. By the end of the first quarter of 2019, AMD controlled 25.6% of the total consumer market while Intel still has a major stake of 74.4%, with statistics indicating that things will only get worse for blue team. I reckon at present, the share is probably is split 70-30 between the two chipmakers.

The Ryzen 3000 series will bring one of the biggest increments in CPU performance in the last decade and the price-performance ratio (bang for the buck) is set to be at an all-time best.