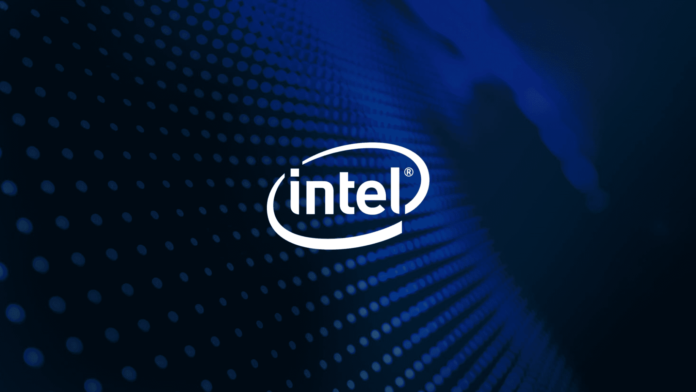 An early glimpse of Intel’s Tiger Lake-U based CPU Core i7-1185G7 was seen on twitter and it seems like Intel is ready to go toe to toe with AMD again.

The Tiger Lake-U is an 11th generation CPU and is the successor to the 10 nm Ice Lake family. It was leaked out in an entry on the 3D Mark Time spy database and it looks like it is one of the fastest CPUs using the Willow cove core architecture.

The benchmarks that were leaked were of an early engineering sample that was posted on twitter by many users. However, the leaked samples cannot be trusted blindly, we will take a look at the scores and architecture of the CPU anyway.

The CPU was tested on a machine containing 16 GB of DDR4 SODIMM and a 128 GB Samsung SSD. With no mention of the GPU, the chip relied on its internal Xe GPU with 96 EUs. With the various interpretation of the 3D Mark Time Spy benchmark report, Wccftech was the one who pointed out that the chip scored around 1296 points in the graphics benchmark being around 5-6% faster than Intel’s rival AMD Ryzen 7 4800U scores.

Still, the Intel CPU completely lacks the CPU scores with 2922. But what can we expect from the quad-core chip which is having a locked 3 GHz frequency? Although the GPU scores of Intel’s CPU were better, they were still unable to beat AMD.

Still, we can expect the final scores to be much better than the leaked benchmark with a proper clocked frequency. Anyways we have already seen the scores clocked at higher frequencies in the 3D Mark Spy Database.

TUM_APISAK posted on twitter about the Tiger Lake-Y chip with a dual-core & multi-threaded design which is expected to feature a 4.5-9W TDP. This chip was also an early sample. It was locked at 1.2 GHz frequency at both base and boost specs. The chip was tested on a platform with 12 GB of LPDDR4x-4266 memory.

We can expect Intel’s Tiger Lake to arrive in later 2020 with some improvements in the architecture.