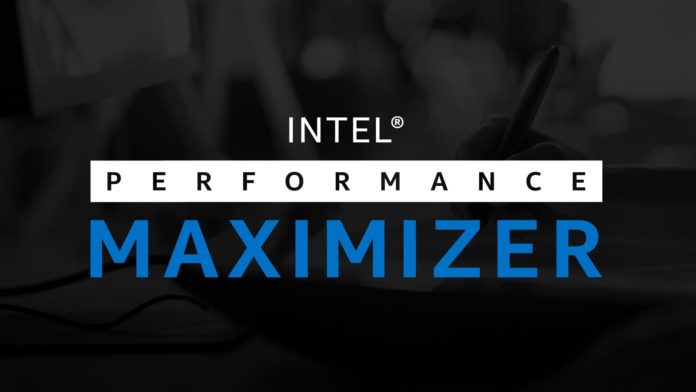 Intel is all set to release its software tool, Performance Maximiser, which will automatically overclock your high-end PC processor. The company’s performance tuning protection plan is also making a return. This software is releasing in June.

Intel’s Performance Maximizer will be helpful to novices who don’t want to mess around by manually changing voltages in order to overclock their processors. The software will only work with the 9th Gen Core i5-9600K, Core i7-9700K, and the Core i9-9900K processors.

Running the tool will reboot your PC into a Linux virtual machine. The performance maximizer will then take around two hours to analyze your chip, slowly increasing the clock speed and the voltage until a thermal threshold is tripped. That’s when the tool will stop and reconfigure the chip’s clock speed. The software will not tread into the area of expertise (memory timing and adjusting GPU settings) offered by the Intel XTU Extreme Tuning Utility tool.

Intel aims to make the process of overclocking simpler for its own set of processors. The protection plan offered will act as a safety net for enthusiasts who accidentally fry their chips while overclocking. They will provide a replacement chip if this occurs. The protection plan costs $20, a whole $15 cheaper than the original plan. The warranted period lasts three years and is a mere 7% of the cost of a brand new Core i5-9600K.

Intel seems to be pretty confident in their software’s ability to perform overclocking. Them offering a pretty generous protection plan is a solid indicator of the same.