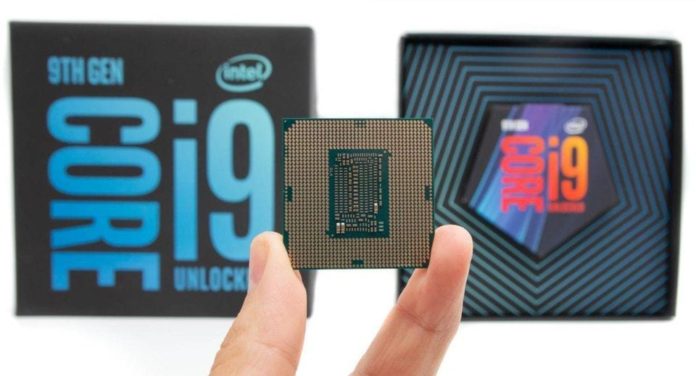 The i9-9900KS is the upcoming flagship processor by Intel that promises 5GHz across all cores. While it’s still not out, TomsHardware already has a detailed report out. This article will focus on the gaming benchmarks, specifically the Project Cars 2 and World of Tanks ones. Even though the 9900KS doesn’t stack up amazingly in multi-threaded performance with regards to the flagship Ryzen processors, the average performance per core is extremely impressive. Given that these are gaming benchmarks, the performance per core far exceeds the Ryzen competition by quite a margin.

Project Cars 2 isn’t a core-intensive game like, say, Ashes. However, like all games, clock speeds do matter. And, offering 5GHz on all cores out-the-box does help a lot. Overclocked, it even outperforms Intel’s current flagship, the 9900K. Compared to the Ryzen 3000 series, it offers approximately a 20% boost in Project Cars 2.

The 9900KS performs similarly in World of Tanks, albeit offering a slightly lower performance gain. The i9-9900KS is expected to release later this month. While offering the best single-threaded performance, it’ll be interesting to see how it stacks up against the Ryzen 3000 series in multi-threaded loads. Stay tuned for more updates.

Does Bollywood Need More Representation in the Online Casino Industry?