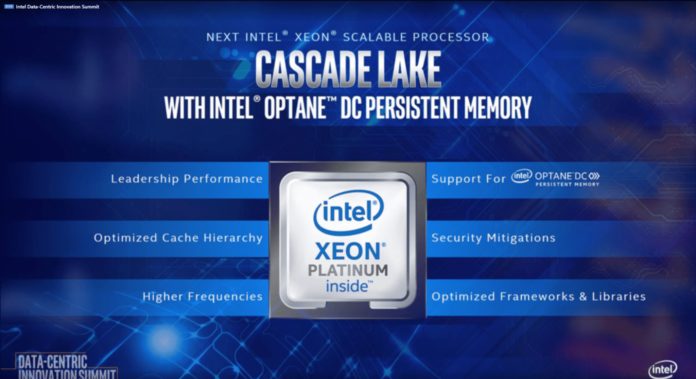 Intel has always priced its high-end HEDT offerings right up in the sky. This was largely because there was no meaningful competition. Prior to Ryzen, you needed an Intel processor if you were in the market for a deca-core CPU or better.

AMD’s Ryzen today doesn’t just offer a great price-point. It offers performance parity with Intel’s latest, even in gaming workloads. And with Ryzen pricing the way it is, AMD’s been able to offer more cores and more threads at nearly every price-point. Faced with such an untenable situation, Intel did something drastic.

They announced the new Cascade Lake-X i9 SKUs at a remarkable price-point that’s 50 percent lower than the preceding models. The highest-end Cascade Lake-X SKU: the Core i9 10980XE is now priced lower than the entry-level deca-core model from last-gen. You’re getting 18 cores for the price of 10. Meanwhile, Cascade Lake X brings competitive pricing to the upper-midrange segment too. Price inflation means that the Ryzen 7 3700X and the Ryzen 9 3900X are at very high right now relative to their launch prices. The 3900Xs are going for as much as $800. The 10-core i9-10900X starts the product line at a very competitive $590. In real-world terms, this is going up against inflated 3900Xs that cost much more. Meanwhile, the 14-core i9-10940X competes with the Ryzen 9 3950X in the sub-$800 price-bracket. While it loses 2 cores and 4 threads, no one actually needs that many cores for practical workloads. The increased single-threaded performance means that the Intel 10940X would be the preferred choice.

We’re in uncharted territory here. While Ryzen is undeniably competitive, Intel’s offerings still do feature superior single-threaded performance. So far these price cuts have been limited to Intel’s HEDT segment. There’s no telling what would happen if they start cutting prices on their mainstream SKUs.