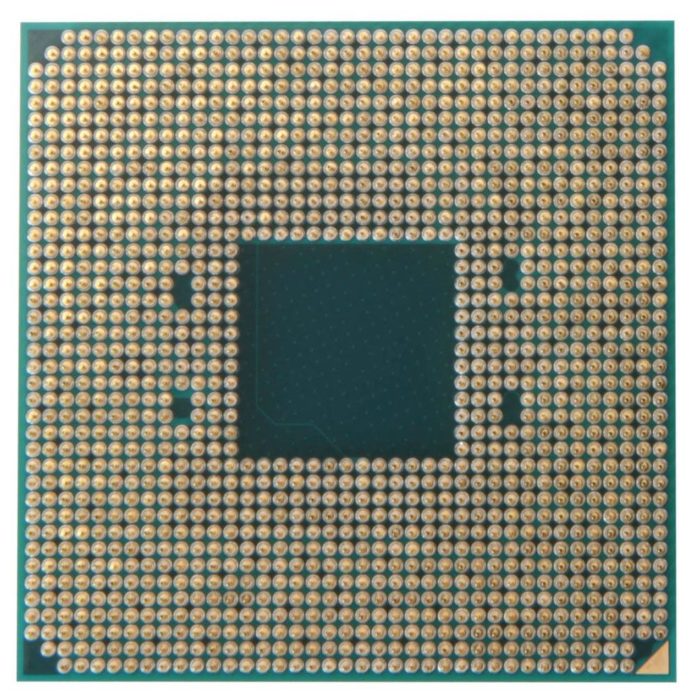 It looks like AMD’s Ryzen 3000 series has finally started to put competitive pressure on Intel. The Core i9 9900KF has just had a $50 price cut. It’s now retailing at $439.99 on Amazon and Newegg. This is a small step-down in the price for what is still very much a premium, lower-volume product, and is proof of how close AMD has come in terms of real-world performance.

The Ryzen 5 3600/3600X has all but made Intel’s mid-market stack obsolete, offering up 6 cores and 12 threads with IPC comparable to Coffee Lake. The 3600 beats the Core i7-8700K while being appreciably cheaper while its X variant offers notedly better performance than the i5 9600K. Intel will have to drop prices of the Coffee Lake lineup if it wants to remain competitive with the red tide.

Coffee Lake itself was positioned in response to first and second-gen Ryzen. Intel was forced to release its first quad-core i3, the i3-8100, and it brought the 6-core 8400 into play to compete with the likes of Ryzen 5 1600 and 2600. Coffee Lake was still a good buy last year because its IPC advantage meant that 8400, 8700K and others performed favorably in gaming compared to the Zen competition. Ryzen 3000’s IPC gains have negated this advantage: The 3600 offers as many cores and twice as many threads as the 9600K, while the 3700X offers the exact same, relative to the 9700K while competing with the $484 Core i9-9900K.

The 9900KF is essentially a 9900K without integrated graphics—it won’t work if you don’t have a dedicated graphics card plugged in but, then again, if you’re dropping $440 on a CPU, chances are you do. The price cut makes the 9900KF a little more competitive relative to high-end Ryzen offerings. The 3700X is still a good $100 cheaper while offering the same number of cores and threads.

However, the price-cut makes the 9900KF slightly cheaper than the 3900X, which retails at $499. If you’re in the market for a premium CPU, we’d still suggest getting the 3900X, though, since it offers 4 additional physical cores and 8 more threads than the 9900KF while costing only slightly more. With hard pricing pressure being exerted, Intel’s bound to make further price cuts on its existing Coffee Lake SKUs over the coming weeks. And if they don’t, retailers most certainly will. Watch this space—we’ll keep you posted about further CPU price.