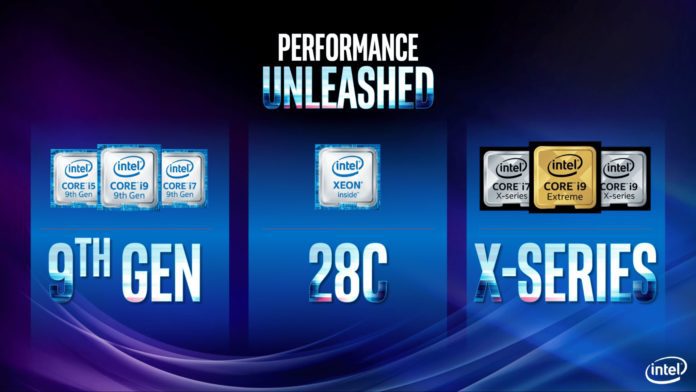 Just a day before Computex, Intel announced yet another 9th Gen chip based on the Coffee Lake refresh, the Core i9-9900KS. Basically a higher binned 9900K, the KS variant has all the eight cores running at 5GHz, all the time. This means that we’re looking at a better IHS (soldered?), higher TDP and a chip that’ll run hot without liquid cooling. Furthermore, as the single-core boost is unchanged, the SC or ST performance should be unaffected over the 9900K, but we *should* see some gains in multi-threaded workloads.

And look at that, it’s actually slower than the Core i9-9900K. Sure, the delta is within the margin of error, but shouldn’t the multi-core score be higher even like a little bit? Doesn’t seem that way though. From what I can tell, this sample either isn’t properly cooled or isn’t running on the latest BIOS. Regardless, let’s compare it to the original i9-9900K and its newly crowned competitor, the Ryzen 9 3900X:

Both the single-core as well as the multi-core scores are lower than the original i9, something that once again leads me to believe that this chip wasn’t tested using the proper setup. Furthermore, in the SC test, it’s faster than the Ryzen 9 3900X but loses by a hefty margin in the multicore test. TUM_APISAK posted a comparison of the Ryzen 7 3800X and the Core i9-9900KS on Twitter. Have a look:

Thanks to the higher operating frequencies, the Ryzen 7 3800X is much closer to the 9900KS in the single-threaded test, and manages to beat it in the multi-threaded run. However, if you compare the pricing, the 3800X costs $399 while the 9900KS is still TBA, but considering that the 9900K sells for $484, it can’t be too high. In contrast, the 3700X costs just $329 and comparable performance to the Coffee lake-S flagship. The only difference is that the 3800X runs at higher clocks and comes with additional overclocking headroom.