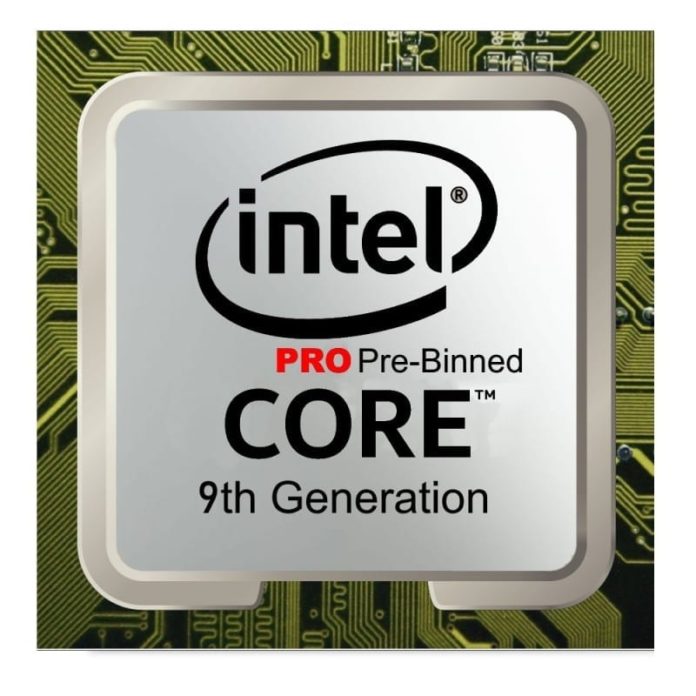 Intel’s 9th generation lineup has dozens of variants, from the low power “T” chips to the -less “KF” processors, and it can get really confusing to tell how exactly the various parts differ from each other. Now, to add further spice to the mix, another version of the 9th gen Core i9 chip has been spotted and this time with an even more absurd name- Meet the Intel Core i9-9900KFC, the Kentucky Fried Chicken version of Intel’s flagship processor.

As of now, nothing (other than the name) is known about this supposed KFC chip. The name was spotted on the change-log for AIDA64 which is a popular CPU benchmarking tool. This isn’t the first time such software has given away info on an unannounced SKU. The FFXV and AoTS benchmark databases have repeatedly been used to leak info on unannounced GPUs, for example, the RTX 2060 as well as the GTX 1660 Ti.

NVIDIA: DLSS Quality will get Better With Time

Going by the name, i9-9900KFC, three things can be said with a fair bit of certainty. If the CPU does actually exist, it will be an overclocked part, lacking the iGPU (that’s what the K and F stand for). However, the C is a bit confusing. Back in the day, the Broadwell lineup used the designation “C” for improved on-board graphics, but that doesn’t make sense as this part is supposed to ditch it.

Intel might offer eDRAM on its high-end 9th-gen CPUs, but given the fact that they are lacking the iGPU it doesn’t quite add up. If this leak turns out to be legit, it will be interesting to see what Intel has to say about the effects of the extra eDRAM on performance.