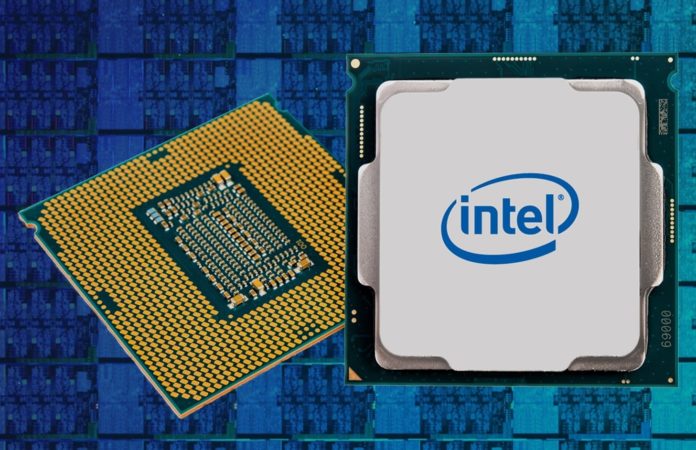 The 10nm based mobile Ice-Lake processors have already entered the market with the desktop processors slated for a 2020 launch. TUM_APISAK over on spotted a benchmark submission on SiSoftware that reveals a new Comet-lake based i3 processor. The submission also reveals some more information regarding the upcoming i3 line-up.

The i3-10100 will sport 4 cores and 8 threads, which is already an upgrade over the current 4C/4T configuration offered by Intel. As per the benchmarks, the processor has a base clock of 3.6GHz, and it won’t be much of a stretch to assume a 4.2GHz boost clock. It also features the same 6MB L3 cache as the previous-gen i3-9100. If we compare this to an earlier octa-core Coffee-Lake i7 processor from 2 years ago, we can expect the two to be quite similar in performance. This means that the upcoming Comet Lake i3 processors could offer the same performance as a flagship i7 from 2017 at roughly one-third the price. Moreover, this also has the market hotly anticipating the 10th gen desktop processors.

Enabling Hyper-Threading is likely Intel’s response to AMD’s Ryzen. Adding more cores to the i3 also points to the i5 and i7 likely launching with 6C/12T and 8C/12T. These will directly go head-to-head with AMD’s Ryzen 5 and Ryzen 7 series of processors. This makes a lot of sense as there have been past leaks confirming that the i9 line-up will feature 10C/20T. The Comet-Lake processors will be based on the 14nm process as well and a Q1 2020 launch is expected.