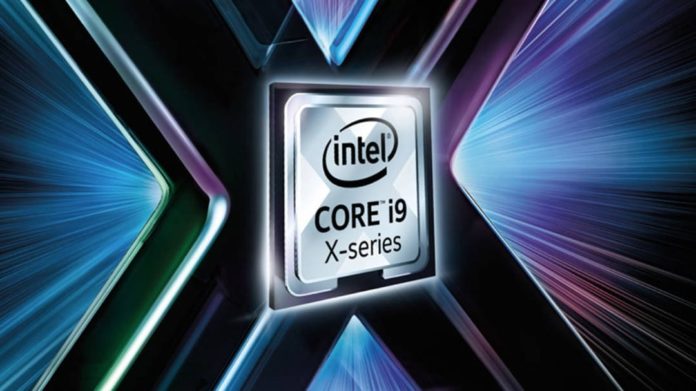 Intel’s finally returned to a more reasonable pricing strategy with its tremendous cuts to Cascade Lake X pricing. While these parts are still more or less respun variants of Skylake X, the large number of cores means that Intel finally has something that can compete on price with the higher end Ryzen offerings.

The folks over at Team Blue are pretty happy with the move, and with their trajectory in general. Raja Koduri (head of Intel’s Xe graphics efforts) recently uploaded a picture of a custom license plate on his Tesla spelling out “ThinkXE.” This could refer to the upcoming Intel Xe graphics product stack, the Cascade Lake 10980XE, or just be for the win.

We do have more details about Cascade Lake X, thanks to prominent industry source momomo_us. Over on Twitter, momomo_us shared a detailed price breakdown that Intel recommends for its entire X series product stack. This incorporates the new Cascade Lake parts. And in another post, the Twitter user indicated that Cascade Lake X parts will use L1 stepping. This indicates a minor revision to the microarchitecture.