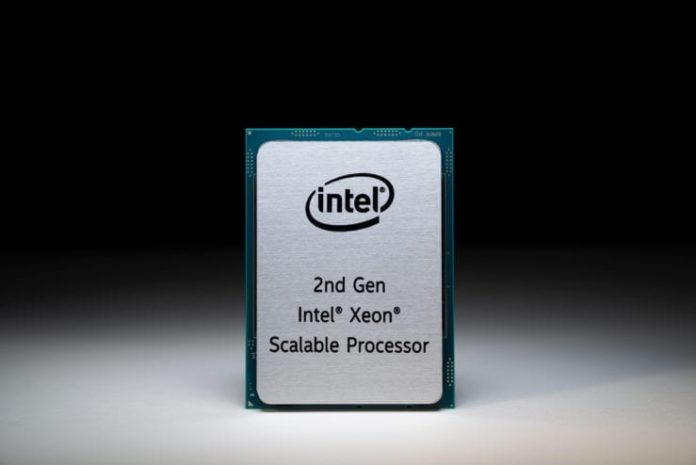 Intel’s Cascade Lake-SP Xeon workstation family has spilled out including the top-end Xeon W-3275 which would shake up to 28 cores. The Cascade Lake-SP lineup replaces the Skylake-SP processors that propelled a year ago and would highlight somewhere around six SKUs that are referenced in the leak.

As of now, there is a posting of the Xeon W-3275 processor in the Geekbench benchmark database which demonstrates a solitary core score of 5211 points and a multi-core score of 39869. The processor is tried on the Supremicro X11SPA-TF motherboard which is an extremely strong workstation motherboard highlighting support for second Generation Intel Xeon Scalable processors with TDPs of up to 205W that incorporate the Xeon W-3000 arrangement as well. On the off chance that clients are searching for denser workstation arrangements than ASRock Rack is putting forth one such motherboard which we discussed yesterday and offers same 205W CPU support.

Presently that Intel is expanding more LGA 3647 SKUs on their Xeon Workstation stage, odds are that they will begin offering more SKUs on the HEDT stage too which as of now just incorporates the Xeon W-3175X. The hex-channel memory and the abundant I/O are some of the key highlights of the new workstation family.