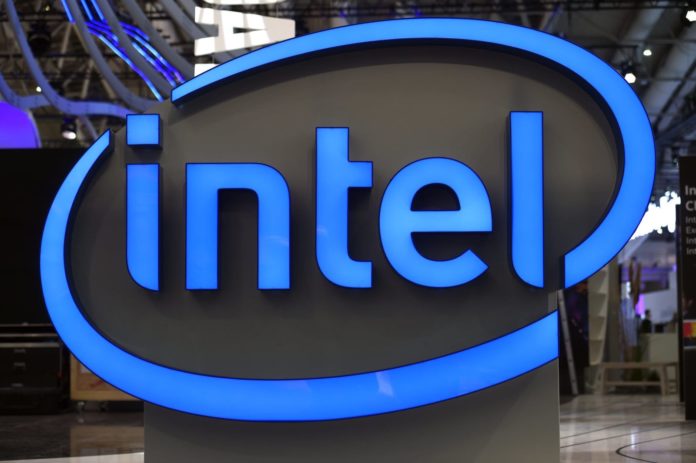 The post is written by Mobileye CEO Prof. Amnon Shashua and it begins with a brief summary of all of Intel’s achievements in the industry. After that, Shashua comes to the actual topic of the post, starting off with this paragraph.

“It is said that imitation is the sincerest form of flattery, and our innovations have not gone unnoticed with many embracing the same concepts that we pioneered. One industry player in particular habitually follows our lead and today I would like to set the record straight on its latest imitation.”

He then compared the timeline of different launches and innovations from Mobileye and how NVIDIA announced a very similar solution after all of those launches. Shashua claims that the so-called “first-of-its-kind” Safety Force Field model launched by NVIDIA about a week ago is almost of an imitation of Intel’s RSS model. He wrote that SFF is simply an inferior version of RSS dressed in green and black.

He then compares the working principles of both the models to highlight the similarities, there is a whole 8-page document attached to the post. You can read the full document here.

The comparisons and the technicalities aren’t something a normal consumer would be able to understand unless they have good knowledge in this domain, so it can’t be said up to what extent are these claims true. The sole fact that the company allowed Shashua to say that much shows how confident Intel is about its technology and its originality.

This is a very bold move from Intel to slam a competitor directly and it would be interesting to see how NVIDIA responds. This is not the only fight with team Blue that NVIDIA should be worried about, Intel is soon going to enter the discrete GPU market too, a market NVIDIA has been dominating for quite some time now. Intel surely has the capability and the tech to take a big share of at market from NVIDIA.