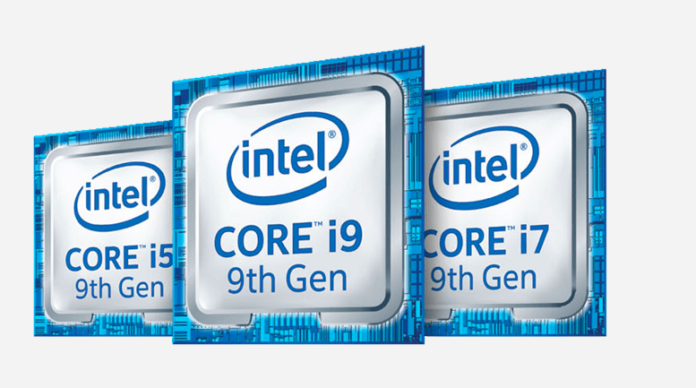 Intel announced their 9th generation of their flagship core i9 H-series processors at the Game Developers Conference(GDC) 2019.

The new comet lake core i9 processors have a rating of 45W and will feature up to 8 cores and Gen9.5 graphics based on the 14nm architecture.

Apart from their new processors, Intel also showcased their new Graphics Command Centre software primarily focussed for integrated GPUs. But by the looks of it, Intel is laying the groundwork for their upcoming dedicated graphics processors codenamed “Xe”.

The newly designed Graphics Command Centre is minimalistic and clutter free. It features ‘one-click optimization’, that scans the computer for game titles and presets custom profiles for optimal gameplay.

Furthermore, Intel unveiled its Anti-Toxicity software that is backed by Spirit AI to moderate online chats while gaming. This time, the company is taking community feedback very seriously. The Odyssey Outreach program is one example of Intel’s feedback collection drive where customers engage in forums for feedback and participate in beta programs.