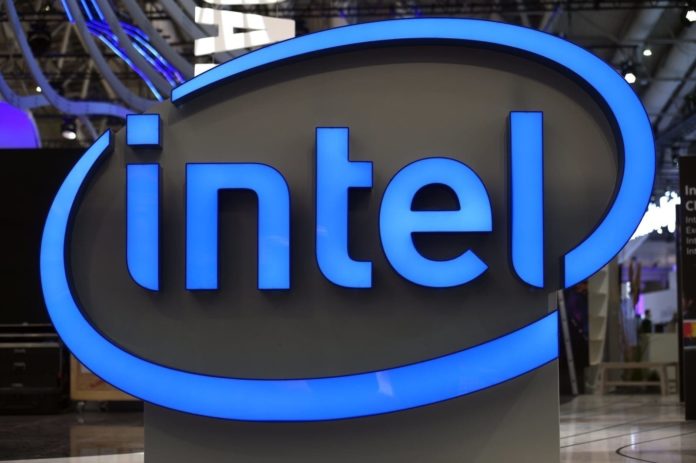 Intel has finally decided to pull the plug on its 6th generation Skylake processors after 4 years of production. The Skylake lineup is a reminiscence of better times for team blue when AMD was still struggling in the CPU space and Brian
Krzanich was the CEO. It was also one of Intel’s initial 14nm chips before shortages kicked in and migrating to the 10nm node almost became an impossible task.

Intel had already discontinued the core Skylake SKUs, including the consumer flagship, the Intel Core i7-6700K, and the go-to gaming CPU, the Core i5-6600K as well as the lesser-known Core i5-6402P and Core i3-6098P, two years ago. Given the recent 14nm chip deficit, it’s surprising Intel has still been fabbing Skylake despite limited sales and a rather outdated label.

As per the Intel Product Change Notification (PCN) document, OEMs and retailers can place their last orders for Skylake parts till September 27. The final shipment date is going to be next year on March 6th.

The total number of Skylake chips to be discontinued is 22. The retirees range from the dual-core Celeron CPUs to quad-core hybrid Core i7 models.