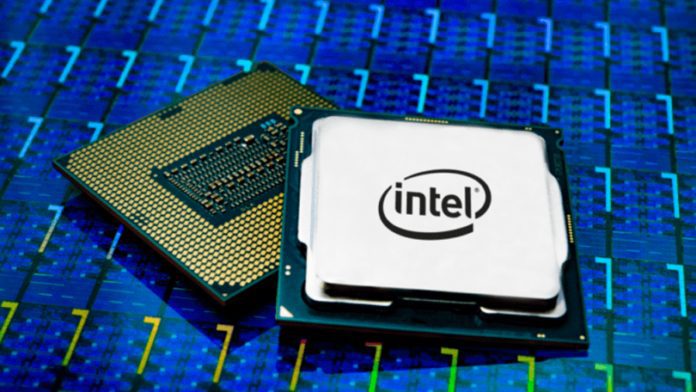 The entire range of mobile CPUs in Intel’s 12th gen Alder Lake lineup has been leaked. According to the leak, Intel is planning to introduce the mobile lineup under 3 main categories – Alder Lake-M, Alder Lake-P and Alder Lake-S. All 3 categories will have different power targets and use cases, with different core structures, similar to the current i3, i5 and i7 lineup. We’ve previously covered how Intel’s new 12th gen processors will be similar to the ARM architecture, combining ‘big’ and ‘little’ cores as well as graphics execution units (EUs) for gaming, and as such recommend going through it before diving into the leaked specs.

The leaked slide, courtesy of @9550pro on Twitter, also gives us a nice comparison with the existing i3, i5, i7 and i9 CPU tiers to make the information more digestible.

The base range, called the M5 and U9 under Alder Lake-M, will use used solely in low-powered devices like tablets and ultrabooks. These chips will have low power targets at 5-7W for M5 and 9-15W for U9. For tablets, we’ll be seeing the following core configurations (with a traditional comparison with older CPU tiers):

The upper range will be split between 3 tiers, each name indicating its power range – U15, U28 and H45. The following are the core structures:

The final tier, reserved for high-end performance computers, is under the S-BGA tier, with the CPUs called H55, indicating a 45-55W target. The following are the core structures:

While Intel has yet to officially reveal any information on its 12th gen CPUs, it’s clear that they have big ambitions. We’ve already started seeing leaked benchmarks with desktop CPUs, and they hold enough potential to beat AMD’s upcoming Zen 4 CPUs already. It’s still a little surprising considering Intel’s 11th gen Rocket Lake platform has yet to even officially launch, although you can buy it from retail right now.

We can only wait for team blue to reveal its plans, which should be towards the end of 2021.