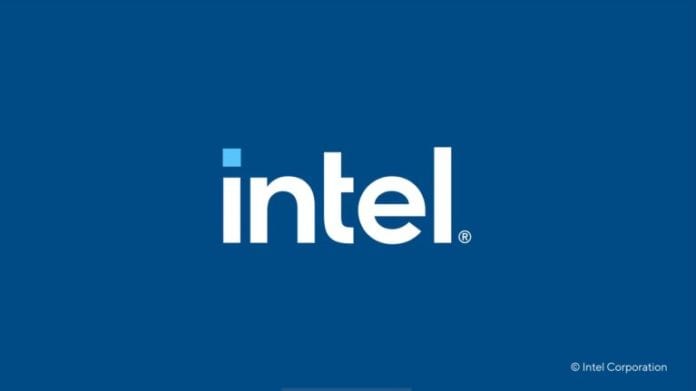 We are still waiting on the 11th gen Intel CPUs’ launch in March, but it looks like the company is already planning to outpace itself with the Alder Lake-S 12th gen processors, launching in December. HKEPC is reporting that the new chips, built on the 10nm ESF process, will feature a combined IPC gain of around 20%.

We’ve previously gone in-depth on how the Alder Lake lineup will combine the best of ARM and x86, which is similar to the big.LITTLE hybrid architecture. Going by that, HKEPC is reporting that Alder Lake’s large Golden cove cores will offer 20% IPC gain over Willow cove. At the same time, the small cores (Gracemont) will Skylake-like performance. Combined, you can expect a general 16-18% IPC gain overall.

The report also claims that this might give Intel a performance headstart over AMD’s Zen 4 CPUs, which won’t appear until 2022.

While all this may sound great for team blue, we still have to see how Rocket Lake-S turns out, which should be soon enough.