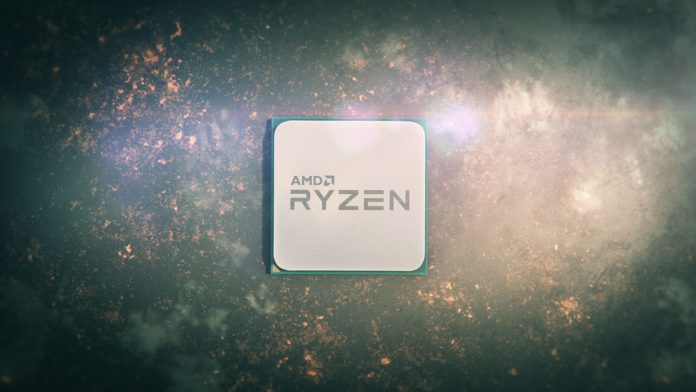 A new benchmark listing revealed that the new Intel incoming Core i9-10900K processor might be a match for the AMD’s Ryzen 9 3900X.

Furthermore, also keep in mind that this is indeed just a rumor, but in this case, the purported 3DMark result comes from a leaker with some pedigree, Rogame.

The Intel 10900KF already managed to achieve a Time Spy CPU score of 12412. The ‘KF’ designation, if you were wondering, refers to the fact that the chip is unlocked and does not have an integrated GPU.

As per the benchmark, the 10-core comet lake processor has a 3.7GHz base clock and boost to 5.3GHz. When compared to AMD’s Ryzen 9 3900X – their most powerful consumer-focused CPU, Intel is looking mighty fine, at least where speed is concerned.

Those benchmarks were run in different systems, so while this new 10900KF leaks revealed that it shows what slower at 12412, what we have to remember is that the Intel score was achieved with a pair of 8GB RAM running at 2400MHz.

Moreover, those leaked were run in differently configured systems, so while this new Core i9-10900K leak shows whereas the Ryzen results were recorded with the more memory, and faster stuff to boot – up with the 32GB of 3800MHz, 3400MHz and 3200MHz RAM respectively, going from fastest to slowest score, which will impact the results and skew them in favor of the AMD processors.

So, while it is much tougher to make any kind of direct comparison in this case, because of the differences between the PC running the benchmarks, it would seem that Intel Comet Lake flagship is roughly speaking shaping around a match for the 3900X. Just to remind, the Core i9-10900K result, run with slightly faster 2666MHz memory, and 64GB of it – achieved a score of 13142.