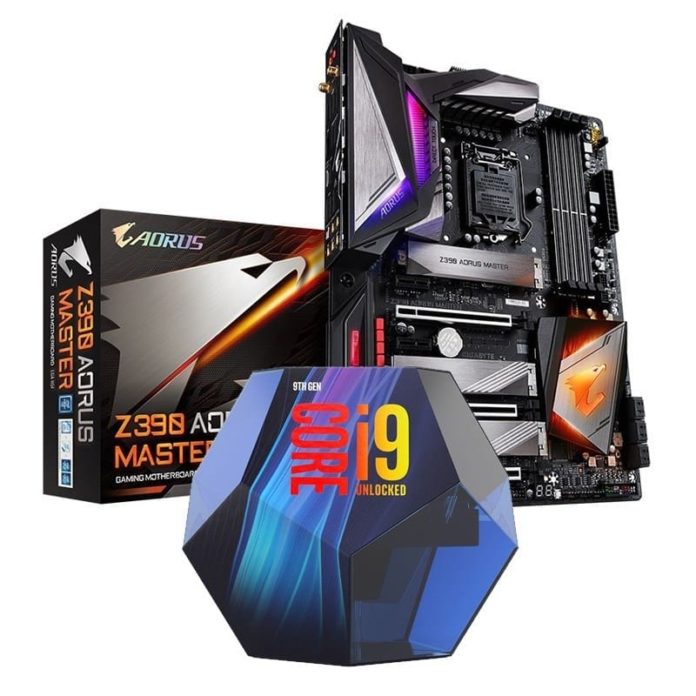 Before launch, every product, whether software or hardware, undergoes certification processes. As a result, these can often provide a sneak into unannounced products. In a similar way, Gigabyte’s upcoming 400-series chipset motherboards for Intel Comet Lake-S have been spotted in the Eurasian Economic Commission (EEC)’s database.

Alongside the pre-existing Z-, B- and H- series boards, there is also the appearance of a new “Q-” variant. Judging by the Q470 number, it is most likely aimed at the upper midrange part of the market. Therefore, we can classify them as:

Below is the entire list of the motherboard models that have been leaked:

Although unconfirmed, these motherboards should launch sometime in Q1 2020 alongside Comet Lake-S processors which means they could house the reported LGA 1200 and 1221 sockets.