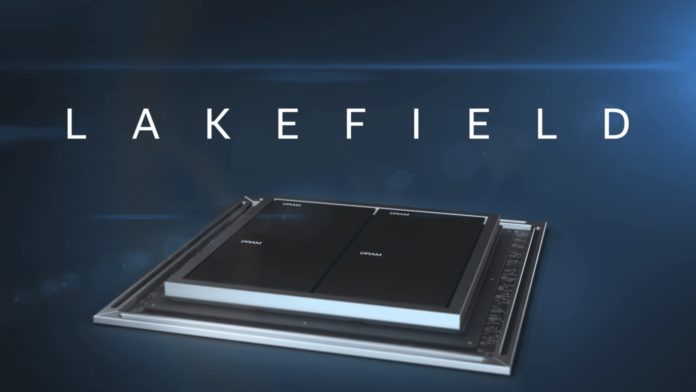 Intel just launched its 10th Gen Ice Lake mobile processors based on the 10nm process a few days back. Although the review units were scarce and only partial tests were conducted, it’d be safe to say Intel’s 10nm portfolio actually *exists*. At least in the mobility space anyway. After Ice Lake, Lakefield is the next part to look out for which is actually an SoC for low-power ultrabooks and convertibles. It will integrate some of Intel’s best technologies from the Sunny Cove cores to Gen11 graphics and the new Foveros 3D packaging technique. As the date of release nears, we are seeing manifestos and documents pertaining to the SoC. Here’s the latest one:

It mentions a Lakefield based portable “PC Tablet Computer” but assuming that market is pretty much dead, we can sure this is an ultrabook or convertible. The document is roughly a week old with a validity of five years. In case you weren’t aware, Lakefield will be a first for Intel with one main high-performance Sunny Cove core and multiple smaller ones, 3D stacked (Foveros) on the same die with DRAM and the Gen11 graphics processor. Devices powered by these SoCs will be pretty power efficient with a compact form factor and better performance than conventional ultrabooks. You can see the official video from Intel below: