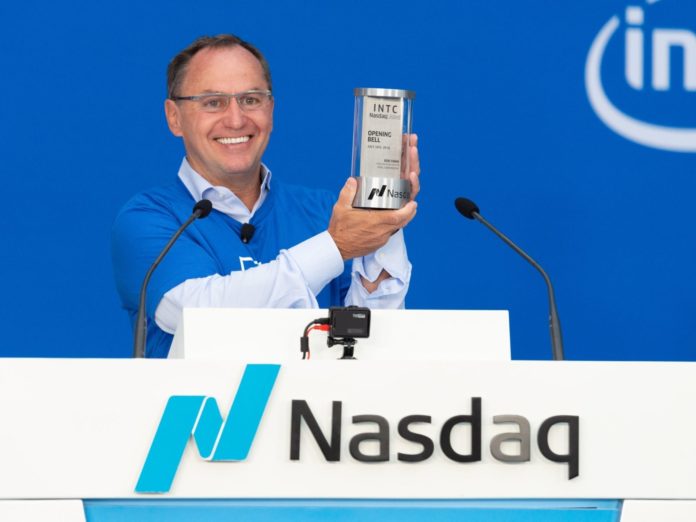 It appears that Intel’s 10nm Ice Lake-based desktop CPUs might be further delayed. According to a report from ASCII Japan, the expected date for the mainstream chips has still not been decided due to poor yields and might not be as close as Intel wants you to believe. Furthermore, the Ice Lake-U and Y based motherboards will be very limited in quantity while the Ice Lake SP processors will be restricted by the clocks. Not very promising news for team blue considering AMD’s recent launches.

The mobile Ice Lake CPUs are currently being shipped and notebooks featuring them should start hiting retail shelves by Q3. However, as already revealed by the older Tweakers roadmap, they will be very limited and most of the laptops marketed as the 10th Gen lineup will feature the 14nm Comet Lake parts which more or less resemble the existing Coffee lake chips. We expect the existing 8th and 9th gen based laptops to sell alongside the 10th Gen lineup for at least a year, and then the 10nm shipments will start kicking in.

The Comet Lake CPUs are supposed to launch for all markets at the same time, from the desktop-based S, mobile-based Y and U and possibly even the SP parts. Comet Lake will leverage the 14nm process like Coffee Lake and from what we know won’t be too different either. These SKUs will feature up to 10 cores, but thanks to the Zombieland exploit will lack hyper-threading. From what we’ve heard, it’s impossible to mitigate the impacts of the vulnerability without disabling HT.

There’ll be two different designs from Intel in 2021. Firstly, Rocket Lake will be launched in the S,H and U lineups and form the last 14nm product stack from Intel. The successor to Ice Lake, Tiger Lake will use the 10nm node, but as of now, only the mobile U/Y variants have been confirmed.

In case you weren’t paying attention, the mainstream and HEDT ersions of Intel’s first 10nm design leveraging the Sunny Cove cores are planned for a reveal in 2020. There’s no tentative date for the desktop processors, but the Xeon parts are supposed to launch in the second quarter of 2020.