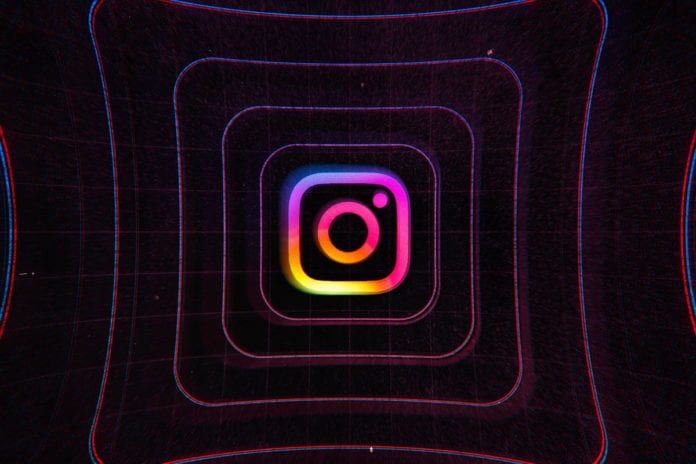 The popular social media site Instagram kept deleted photos and direct messages on their servers even after one year of them being deleted by the user. This raises quite a number of questions in terms of how secure the app is after all.

Once the posts or direct messages are deleted, it is expected that naturally those deleted posts will not be stored on the servers anymore. But this was not the case at all according to Saugat Pokharel, a security researcher.

Saugat Pokharel wanted a copy of his deleted posts and direct messages that he had deleted on Instagram. When Instagram sent him the report, he discovered the messages and posts dating from almost a year back were there in the report and that is when the truth was discovered.

Instagram has said that this problem existed because of a bug that has now been fixed. So in future, this problem will not occur again.

“A security researcher was awarded a $6,000 bug bounty payout after he found Instagram retained photos and private direct messages on its servers long after he deleted them.“

“Independent security researcher Saugat Pokharel found that when he downloaded his data from Instagram, a feature it launched in 2018 to comply with new European data rules, his downloaded data contained photos and private messages with other users that he had previously deleted.” as mentioned by TechCrunch in their report regarding the same.

It is often commonplace for social media servers to not instantly get rid of messages and post that have been removed from by the user. The bug for which Instagram kept deleted photos and messages, however, has been swiftly dealt with, according to the company.

Instagram kept deleted photos and messages is not the first situation which reports problems like this. Twitter too had a similar problem as reported last year. In the case of Twitter, it was pointed out by a security researcher that the company almost never deleted the messages that have been removed by users.

The fact that Instagram kept deleted photos and posts have come as shock to many users because there is always a reason to worry if your messages and posts are being stored. Instagram mentioned to TechCrunch that there has been no evidence which leads them to believe any abuse of information, so users need not worry themselves.