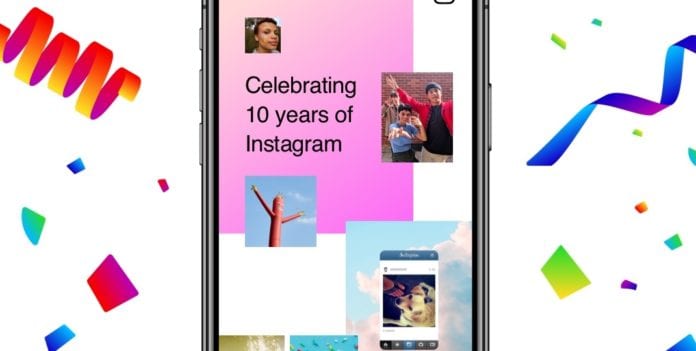 Instagram got a decade old this week and it’s celebrating its 10th birthday with some pinch of nostalgia. The Facebook-owned social media platform is celebrating its birthday by bringing back some of the old icons which Instagram used in its initial days, and you can relive those old days with Instagram as it’s giving you an option to change the app’s icon.

The feature was first spotted on 163.0.0.6.122 build on Android and version 162.0 on iOS. Instagram has hidden the new menu in the ‘Settings’ from where you will be able to change your app icon.

So Instagram has provided 13 icons which include all the icons like Original, Classic, Classic 2, and even includes the icon of premature Instagram dubbed as Codename, then you have the option to keep the current Instagram icon or you can select from a bunch of new and fancy icons like Twilight, Sunrise, Aurora, Pride, Gold, Dark, Light, and the Very Dark.

So here’s a step by step guide on how you can change Instagram icon on your Android or iOS device.

Well, there’s a catch for Android users that icon is not really changing in Android, instead, it’s adding a home screen shortcut. Meanwhile, in iOS, the icon is changing for real to whatever you will select.

Instagram has also launched a bunch of other features on the occasion of its 10th birthday which is expected to make the social media platforms more friendly. These new features include Stories Map, Hiding Potentially Offensive Comments, and Expanding Nudge Warnings.

A lot has happened with and within Instagram over a decade from a buy-off to lots of new features the app is pretty much changed from what it used to be a few years ago. It started with Facebook acquiring the photo-sharing app in 2012. After which we saw Instagram going big and bringing in new features like Stories, IGTV, and Reels.