A while back, we reviewed the Zotac variant of the GeForce GTX 1660 Super. However, in case you haven’t already noticed its usually the Inno3D and Galax cards that are the cheapest, and on the surface, there are no apparent differences. So, are the more expensive models from Zotac, Asus, and Gigabyte worth it, or are you better off opting for a cheap board partner variant like Inno3D. Let’s find out.

Compared to the more expensive Zotac Twin Fan variant, the Inno3D card is less than a couple of frames slower on account of the former’s better heatsink. In terms of pricing, you’re looking at a delta of roughly one grand. In case you’re wondering, no the boost clocks aren’t different although the in-game clocks are higher for the Zotac card.

In terms of the thermals, the Inno3D surprisingly ran cooler than the Zotac card. While the Zotac card often crossed the 70-degree mark and hovered right below 75 degrees, the Inno3D very rarely went past 70 degrees. However, the latter’s fans were more audible during prolonged gaming sessions while the Zotac was quiet as a mouse.

To be honest, you’re not really going wrong with either of these cards. The Inno3D runs slightly cooler but that’s mainly due to the faster (default) fan speeds. The Zotac variant of the 1660 Super, however, has higher sustained boost clocks despite the higher temps which has something to do with the way the BIOS of the GPU is configured. Another main difference between the two cards is with respect to the manufacturer’s warranty. The Inno3D comes with a 3-year warranty while all Zotac cards come with a 5-year warranty if that means anything to you. 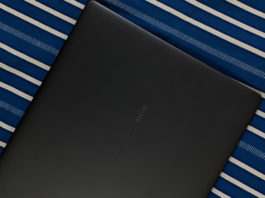 RedmiBook 15 Pro Review – An Affordable Powerhouse With An Unaffordable... 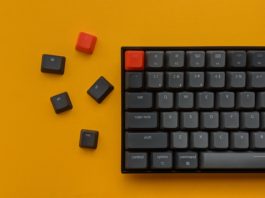 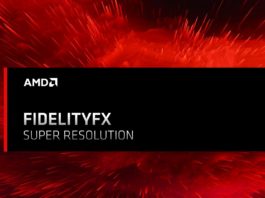