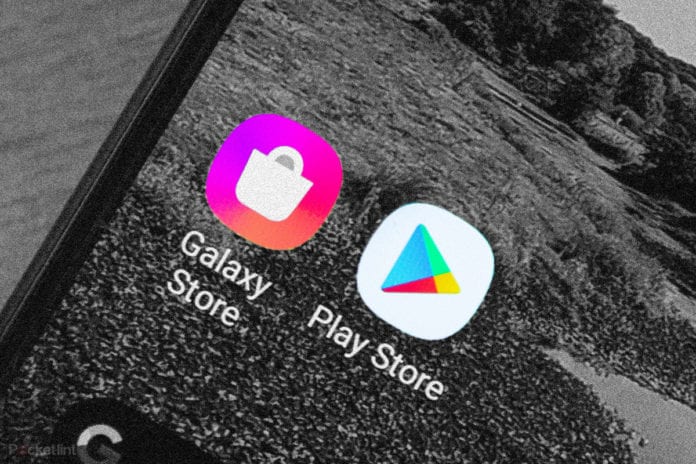 Google’s Play Store and Apple’s App Store is in news for the last few weeks following the Fortnite debacle which sparked a controversy in the United States over the unfair business practices used by these tech giants which reached India last month, after the Google removed Softbank backed payments app Paytm from the Play Store in India.

For those who are unfamiliar with the issue, Google removed the Paytm from the Play Store but it was instigated back later on the same day but Paytm’s CEO Vijay Shekhar called out this action and said that they’ll be reaching out to the government and “All options are opened”.

Later in September, Google also sent out notices to Zomato and Swiggy over the violation of Play Store policies which we understand is due to the gamification of the app which was later stopped by both Zomato and Swiggy but according to various reports, Swiggy is in talks with Google regarding the clarification in this matter.

Apple and Google Charge 30% Cut on their App Store

Reports suggest that these removals and notices instigated the demand for an Indian App Store but the main reason behind the decision is the 30 percent cut that Google is trying to force on developers.

Earlier this week, a bunch of Indian entrepreneurs met over a zoom call to discuss the possibility of the local app store to put a stop on Google and Apple’s duopoly and the meeting was led by Paytm CEO Vijay Shekhar.

This Indie App Store is believed to cut down that 30% commission that Google and Apple charge to the developers for the in-app purchases and it will also be supporting local developers since this 30% cut eats a lot from their revenue, according to Vishal Gondal, Founder Goqii who also insisted that it’s quite necessary to have a local app store in a telephonic conversation with GadgetsNDTV.

Well, the Indian government is no stranger to an App Store since the Government of India has an existing store for government apps called Mobile Seva which has around 1200 applications for the delivery of public services and reports claim that the government will be using this as the base for the larger App Store for Indian developers but first the Government needs to know how many developers would interested in it.

It will be interesting to see whether this project will ever see the dawn because many have come and gone and still Google and Apple dominates the app distribution market globally but this discussion could be a wave of change that developers worldwide were waiting for.