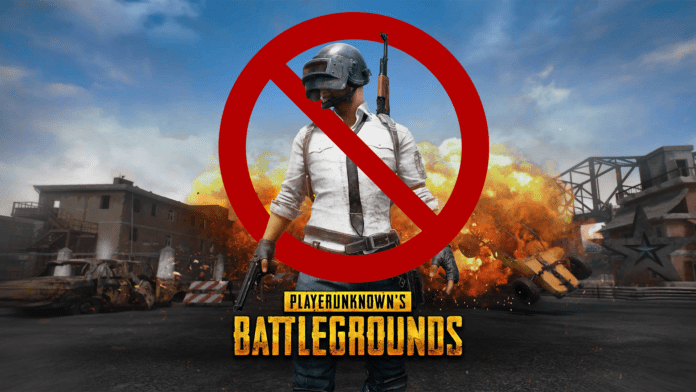 As the rift between India and China is increasing, not only the armed forces indulge themselves in battle, but the citizens too indulge themselves in a non-violent battle by protesting for the cause. How do civilians participate? Simply by cutting off the revenues the rival country is earning from their country. With India being the second-largest country in terms of population, the citizens are doing everything in their power to play their part in the on-going situation between the two countries.

It’s been a month where Boycott China stays as one of the trending topics over social media. Let it be Twitter or Facebook, citizens have come up with everything they wish to boycott, starting from mobile devices to mobile games and apps. In fact yesterday, 59 Chinese apps including Tiktok were banned from Indian servers.

As mentioned above, mobile games are also part of the protest. So, how will this affect the mobile gaming community? In conclusion, we shall have to look at three of the major points which will summarize the whole situation. The first point relates to China originated mobile games in India, secondly, the current active gamers in India and the third point will be the revenue which Chinese companies are earning from Indian Gaming Market.

So, these will be the points we shall be covering up in this article.

1. Games Having Link With China

Currently, the Indian mobile gaming market is revolving around games having some sort of link with China. If we look at some of the big names we will see how China is turning out to be the boss of the Indian Mobile Gaming Community. The top 5 highest audience interaction games having a link with China are as follows-

So, there’s no doubt that China is somehow ruling the Indian Mobile Gaming Community. Names like PUBG Mobile & COD Mobile will turn out to be a huge upset for the Boycott China trend. The games mentioned above are a part of the daily routine of many enthusiastic gamers. So, if in the near future, things worsen up between the two countries, it will be interesting to see the options players will opt out for.

Now we all know a simple thing – if players or audiences don’t interact with the game, then they won’t have an outbreak. Last year, India ranked among the top 5 mobile gaming markets in terms of user interaction. There were approximately 300 million mobile gamers from India. And this year, the interaction is supposed to hit 600 million with an estimated worth of the Indian gaming community is 1.1 Billion. So, we can see how gamers are increasing rapidly day-by-day. And we can never deny the fact that if Indian gamers decide to take this non-violent war over another level then for sure India might have an upper hand over China.

While talking about the revenue, let’s have a detailed study of one of the biggest mobile gaming publisher- Tencent. Tencent is the reason why Indian gamers can access PUBG Mobile and COD Mobile. PUBG Mobile recorded the highest revenue in the mobile gaming market here this year. Although, Tencent only holds up 10% of the total revenue in PUBG which turns out to be $226 Million. Out of which, nearly $50-60 Million is received from Indian users. And if we talk about COD Mobile, then Tencent nearly gets a share of 20% revenue from the game.

So, we can figure out that the gaming community might get affected, but at the same time, we can’t deny that some of them have become a part of our daily life.

However, looking from a neutral point of view, the Boycott China trend won’t have an adverse effect over the mobile gaming community for the simple reason being that these games are not only played for entertainment, but they have also created a path for Indian mobile gamers to enter the eSports platform. And another point is that there are very few substitutes for the games at this very moment. So honestly, there’s little chance that mobile gamers will actively participate in the Indo-China war.