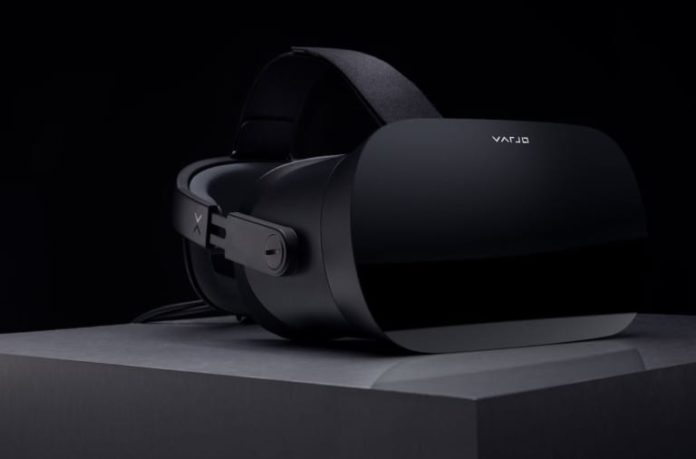 It is a product line committed to delivering human eye-resolution and fidelity to the most demanding professional market. These tools are now available to the professional market, delivering better 3D models and simulations. The VR-2 Pro also comes with Ultraleap hand-tracking technology, which enables more interactions with the highest-fidelity VR content.

Steve Cliffe, CEO of Ultraleap, said in a statement, “Being able to see in high fidelity and interact without controllers revolutionizes professional VR. Varjo’s human-eye resolution visual fidelity is unprecedented. So is the accuracy and low latency of Ultraleap’s hand tracking. The Varjo VR-2 Pro is the best integration of the two technologies and sets a new standard for natural user experience in VR”.

The Ultraleap technology enables users to feel tactic technology when they “touch” objects in virtual reality with their fingers. This can be particularly relevant for training simulations where the actual sense of touch is integral to the training process. Both the VR-2 and VR-2 Pro will provide professionals with the highest visual fidelity in the industry along with very precise eye-tracking and cutting-edge hand-tracking technology.

The two new headsets build on Varjo’s 20/20 Eye Tracker technology to provide faster and more accurate performance. Professionals will get faster and more accuracy, precise eye data for applications like safety-critical training and consumer research. Varjo’s human-eye resolution and the accuracy and the low latency of Ultraleap hand-tracking will set a new standard in virtual reality.

This will be of tremendous value to the more demanding use-cases like industrial design, training, and simulation. The VR-2 and VR-2 Pro will retail at $4,995 and $5,995 respectively and the hardware will be sold together with the Varjo software and support services which go for $795. The two devices will be showcased at the Augmented World Expo Europe soon.