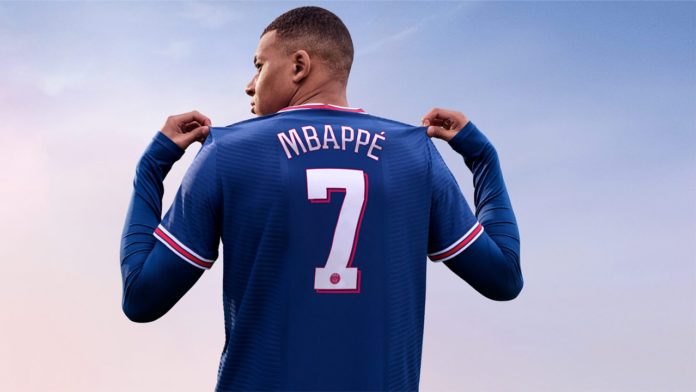 EA is well known for releasing a new Fifa game every year, this has been happening for the past few years now and this time around they are doing the same with the launch of Fifa 22. The game is all set to release on October 1 and it is said to feature the latest squads, player ratings, and a first-in-the-franchise HyperMotion Technology that will exclusively be available on next-gen consoles from both Microsoft and Sony.

While there aren’t a lot of changes brought this year too, EA claims that over 17,000 players, over 700 clubs, and over 30 officially licensed leagues will be available to Gamers on this game. Also after many leaks and rumours, the brand has also confirmed that FIFA 22 will also feature the Indian Super League and its 11 clubs, for the first time ever. The recently founded UEFA Europa Conference League will also be featured in FIFA 22.

As for where one could play the game, the game will be available to play on PC, PlayStation 5, PlayStation 4, Xbox Series S, Xbox Series X, Xbox One, Stadia, and even for the Nintendo Switch. The game will be available in two editions, the Standard Edition will offer a Kylian Mbappé Loan Item, FUT Ambassador Loan Player Pick, Team of the Week 1 Player item, and Career Mode Homegrown talent. Whereas, the Ultimate Edition of the game is said to have all the perks of the Standard Edition, along with Untradeable Ones to Watch Player Item, four days early access, and 4,600 FIFA Points.

Also Read: Apple Bans Fortnite From App Store For The Next Five Years

The Career Mode will be just like the previous games where you’ll get to build a team from scratch, customising everything from its home stadium to the kits. In Ultimate Team, apart from a new seasonal progression, there will be more FUT Heroes in the roster, including the likes of David Ginola, Freddie Ljungberg, Ole Gunnar Solskjaer, and Robbie Keane.

EA also seems to be talking a lot about the HyperMotion Technology, which is said to bring in an improved AI, notably better player animations, and a touch of more realism in the game, however, that would only be available to the Next-Gen consoles. Another cool upgrade that we’d get to see with this year’s Fifa 22 would be related to the player rankings for all athletes in the game. As it has been it would be powered by The Ratings Collective talent scouting network.