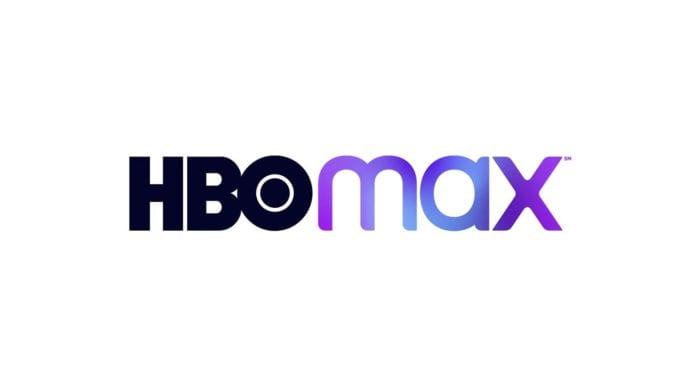 HBO Max made quite the ripple when before it even hit the small screens on May 27. However, the youngest player in the market is now putting up some stiff competition, probably with an unfair advantage.

You see, HBO Max is owned by WarnerMedia, which is, in turn, owned by AT&T. And the telecom operator has excused the streamer from its mobile data caps. This means that where Disney Plus and Netflix will use up people’s data, HBO Max won’t.

The news came to light after The Verge had a conversation with AT&T executive in charge of HBO Max, Tony Goncalves. Although they didn’t confirm anything right away, the company later told The Verge that HBO Max will be excused from its data caps and soft data caps on unlimited plans.

HBO Max is apparently using AT&T’s sponsored data system. This allows any company to pay in order to excuse themselves from data caps. In the case of HBO Max, it’s like AT&T is paying itself money since it owns the streamer. The data fee shows up on the HBO Max books as an expense while it shows up on the AT&T Mobility books as revenue. So, for AT&T, that cancels itself out. However, such is not the case for Netflix, Disney Plus and other streamers. If they paid to be exempted, it would be pure cost for them. And that’s why there are around three streaming services on AT&T’s sponsored data system – all three are owned by them.

Responding to this, Senators Ed Markey (D-MA), Ron Wyden (D-OR) and Richard Blumenthal (D-CO) have written to AT&T. In the letter, they have criticised the company’s decision of exempting HBO Max from its data caps. The practise, known as zero-rating, is an issue with the telecom industry for years, especially since net neutrality laws became almost defunct.

It became possible for AT&T to do this after the Federal Communication Commission’s rollback of net neutrality laws that prohibited companies from giving their data streams undue advantage, among others. Zero-rating became a thing after the protections were given up in 2018.

Zero-rating might seem harmless for common people, but it harms competition. Since HBO Max will not use up people’s data, it could incentivise customers to watch HBO Max more, rather than other streaming services. And the fact that HBO Max comes as a bundled free access with some wireless, internet and TV plans – we have ourselves a service virtually without competition.

The senators have asked AT&T CEO Randall Stephenson to respond to the letter and explain why the telecom giant is doing this.