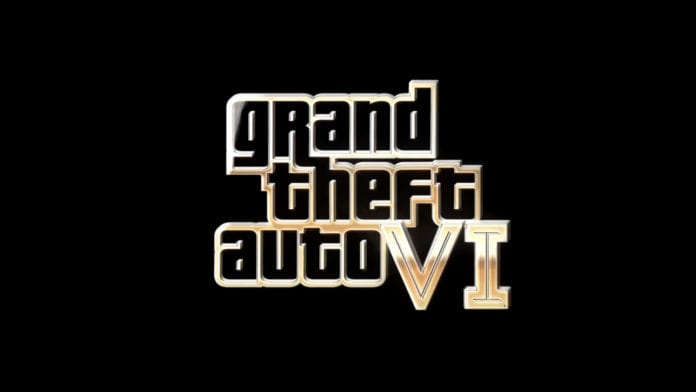 GTA 6 rumours are a dime a dozen these days, especially since it has been eight years since Rockstar released a new game in the chart-topping franchise. Does this one hold any water?

Speculation is the name of the game for GTA fans right now, as the series has been treading water since GTA V’s release in 2013. No single-player DLC was added to the game in all of its existence, breaking the norm of some kind of story extension set by the previous games in the series.

Seeing as GTA is the most successful gaming franchise of all time, there have been millions of people eagerly waiting for what Rockstar does next with the franchise. Yes, the GTA Online updates are fine, but Single-Player is how GTA started, and Single-Player is what the people are hoping for.

At times like these, all rumours, even unsupported ones, get at least a second look and a discussion by GTA Fans. So when a rumour like this one comes around, ears perk up, and people start discussing, even if most of them ridicule the rumour mill.

The current rumour (or leak, if it turns out to be accurate) feels different because most people agree that it seems plausible. It sounds like something Sam Houser and co. would come up with or a close approximation. This rumour, like most others, also originates from 4chan, so take it with a grain of salt.

The poster on 4chan claims that GTA 6 will be set in Florida, with Vice City being one of its key locations, alongside an area based upon Puerto Rico. There are supposedly going to be two protagonists, one male and one female. The player will have to pick one protagonist to start with, making some starting missions exclusive, but later in the story, the protagonists meet, and the players get the opportunity to play with both of them.

The above is standard for GTA 6 leaks. The Vice City throwback, multiple protagonists, ability to play as a female protagonist are all rumours that we have already heard before. What makes this one different is its details about how the rest of the game plays out.

The players get a choice to support one of two tech billionaires in the GTA 6 universe, who are a lot like Elon Musk and Jeff Bezos. The billionaire you side with affects the rest of your game and even the way the map looks. For example, the Elon Musk style billionaire gentrifies the entirety of Puerto Rico and pays you in cryptocurrency.

According to the leaker, the villain of GTA 6 will be a Jeffrey Epstein type, complete with an island fortress. The game will see you infiltrate the fortress to kill him. The billionaires are supposedly fighting over a government launch pad and launch a rocket that explodes over the city.

The Epsilon Program and the Chiliad mystery is also rumoured to have considerable involvement in the game’s story. The rumours also imply that GTA 6 will be darker than the previous instalments, including GTA 4, which was notoriously very serious at points.

Various other minor details were rumoured, such as the development team being upset over the losses of Dan Houser and a few other members of the developing team and a theme park in the centre of the city, return of GTA San Andreas’ weight mechanic and Red Dead Redemption 2’s hair mechanic.

We can not stress this issue enough, but all of this is just speculation at this point. 4chan leaks have a terrible hit/miss ratio, with more wrong information coming from there than literally anywhere on the internet. Believe whatever you want, just keep your wits about you.