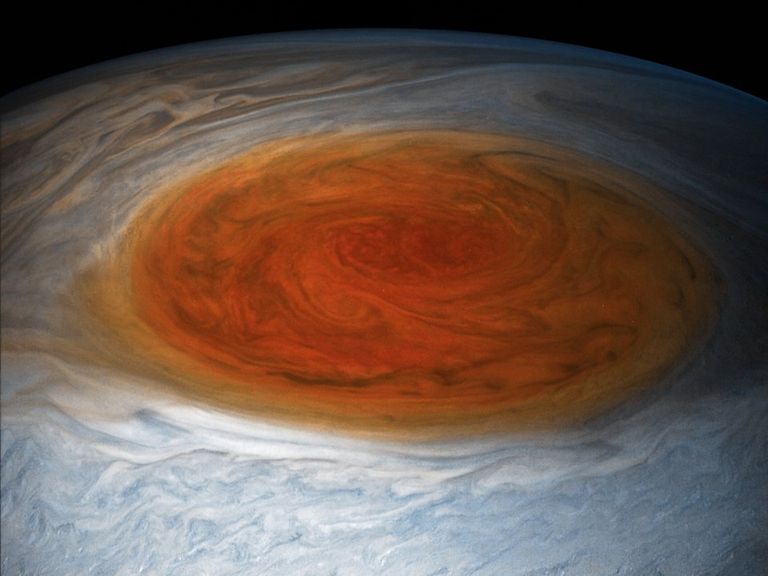 The anticyclonic storm 22° in the Southern Hemisphere of the planet Jupiter may finally end in less than two decades now. Observations over the past few years have been showing the decrease in size of the most famous storm in the galaxy.

The Great Red Spot is a persistent high-pressure region in the atmosphere of Jupiter. It has continuously been under observation for the last 188 years, since 1830. At the height of its glory in 1800s, the mesmerizing storm with wind speed up to 400mph was four times the size of Earth but more recent observations have shown that it is rapidly losing steam and now it’s something like 13° wide in longitude and only 1.3 times the size of Earth. 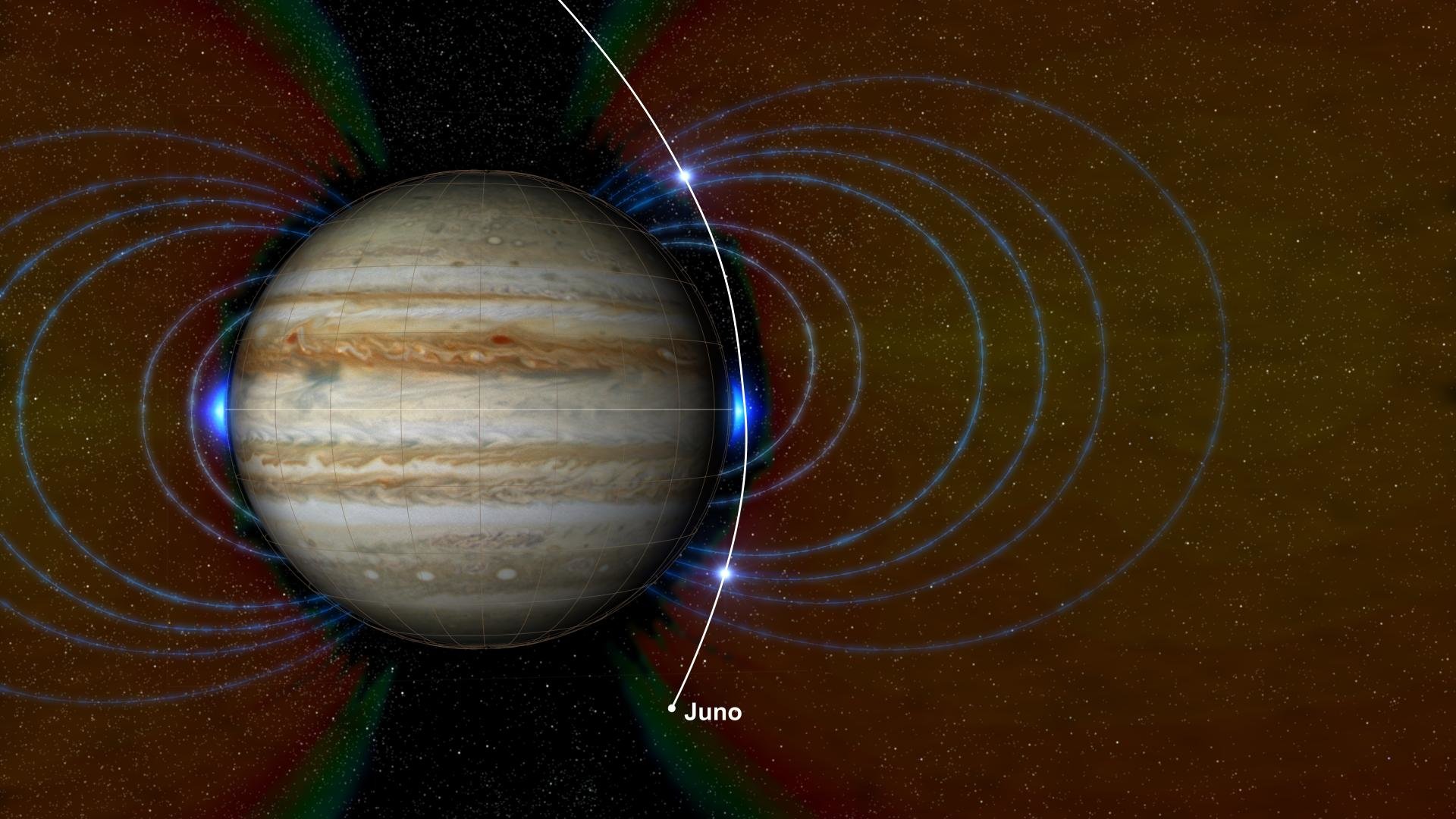 He also said that the size of this storm had been shrinking for a long time.

NASA’s Juno spacecraft captured detailed images of Jupiter and its striking GRS in July 2017 – the closest image we’ve ever gotten of the giant storm. 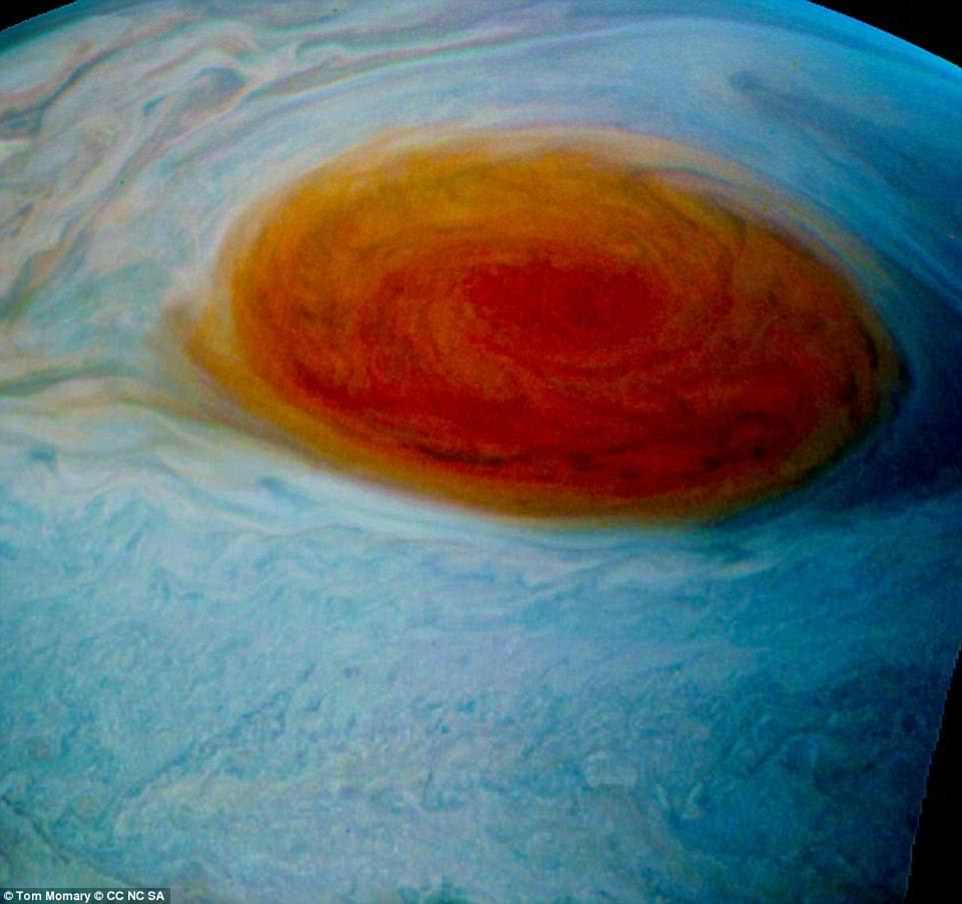 The data showed that the storm is up to 100 times deeper than Earth’s oceans, and the base of the storm is significantly hotter than the rapidly moving winds we see in Jupiter’s upper atmosphere. Researchers still don’t know many specifics of what drives the storm, but it’s obvious that it’s about to end.

Juno will again be able to spot the GRS in April 2018, as well as in July and September of 2019, and one last time in December 2020. It makes its observations during ‘science passes’, which refers to the time whenever all of its instruments are up and running as it orbits around the planet. The spacecraft’s current mission will wrap up in less than a year, but if it keeps sending valuable data there’s a probability that the mission might get an extension.