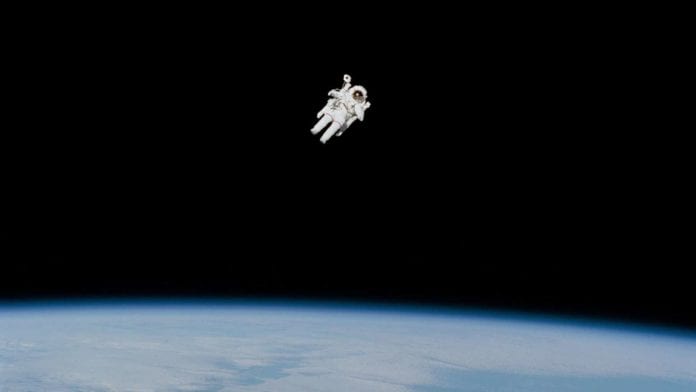 Researchers have measured a tiny gravitational field between two 90-milligram spheres of gold in the Austrian Academy of Sciences. This measurement marks the smallest scale on which a gravitational field has ever been detected. This is an extremely important milestone as gravity on a small scale has been a point of contention in physics for a long time. Probing the nature and effects of gravity on a quantum mechanical scale could lead to the answers to some of the most profound questions we have ever asked. This experiment could be the key to bringing us closer to those answers.

There’s a big hole in the standard model that has been advertised as a shortcoming in our understanding of the Universe, and rightly so. The mathematics used to describe nature’s fundamental forces in the standard model just cannot explain gravity. This is where Einstein’s general relativity model steps in. It fills the gap by eloquently explaining gravity as a distortion of spacetime. These two different versions are effective and useful in their own right, but there’s a problem, the relativity model cannot explain gravity and its effects on a quantum mechanical scale.

This is where the new experiment comes in. Previously, gravitational experiments of the smallest scales involved masses of at least a kilogram. To overturn this record, researchers turned to the 18th century for inspiration. Henry Cavendish had thought of a way to effectively nullify the effects of earth’s gravity bac then (a major hurdle in measuring gravitational field on a small scale). The experiment involved a torsion balance with lead weights attached to opposite ends of a horizontally suspended rod. The attraction between the weights caused the rod to rotate, which twisted the wire, which served as a measure of gravity.

The new experiment modified the old setup to allow for such measurements on a very small scale. The weights were now tiny gold spheres with 1 millimeter of radius and 92 milligrams of weight. A third sphere was used as the test mass and was brought closer to one of the masses on the rods from the other side of a faraday shield. There was a laser being bounced off of a mirror in the middle to act as a detector. As the rod would twist, the laser’s movement would tell the researchers how much gravitational force was being exerted.

One of the unintended outcomes of this experiment is that the researchers have found that Newton’s Universal law of gravitation still holds firm on this scale, which they can say because of G‘s value that they got from the experiment. With this, the researchers have opened the gateway for such measurements on an even smaller scale, potentially leading to some startling discoveries in the future.