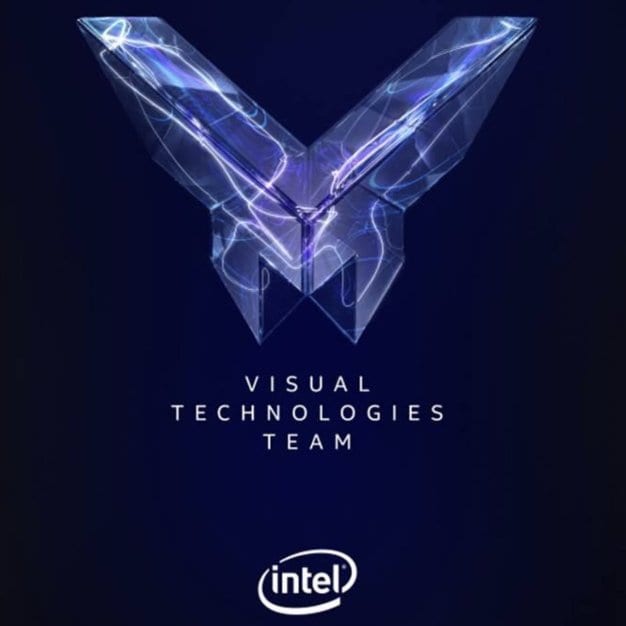 Yesterday, we covered the technical specifications of Google’s new Stadia streaming service. It promises 4K-60 FPS in modern games although we are pretty sure that it won’t be at the ultra graphics preset. Regardless, the service was announced at GDC19 and it was also mentioned that a custom AMD Radeon Vega GPU with 16 GB HBM2 memory will render the visuals at Google’s data-centers.

However, when it came to the CPU, Google didn’t mention a manufacturer. It was explained that Stadia would be run by an x86 processor with an unknown number of cores clocked at 2.7 GHz. This custom CPU will pack a total of 9.5MB L2 and L3 cache, as well as support hyperthreading, and AVX2 instructions. As soon as the term hyperthreading came up, there were speculations that it could be an Intel CPU, but since there was no mention of Intel in Google’s list of sponsors everyone assumed that it would be a Ryzen chip, possibly a variant of the Zen2.

PCGamesn did a quick check by contacting AMD who responded by saying that the CPU isn’t theirs. This can only mean that it is an Intel CPU since there’s hyperthreading, as well as it’s the x86 architecture. I don’t see any other vendor fulfilling the needs of a streaming service as large as Stadia. This also means that most probably the device will have different VRAM and system RAM pools, enabling high-resolution texture support.

What’s strange, however, is that Google didn’t mention Intel during its GDC19 press conference at all which to be fair is a bit cold considering that they are lending their CPUs for their brand new streaming network. It’s possible they made some sort of deal that promised Intel’s vow of secrecy. Regardless, it’ll be interesting to see what Intel and Google will have to say with regard to this discovery.