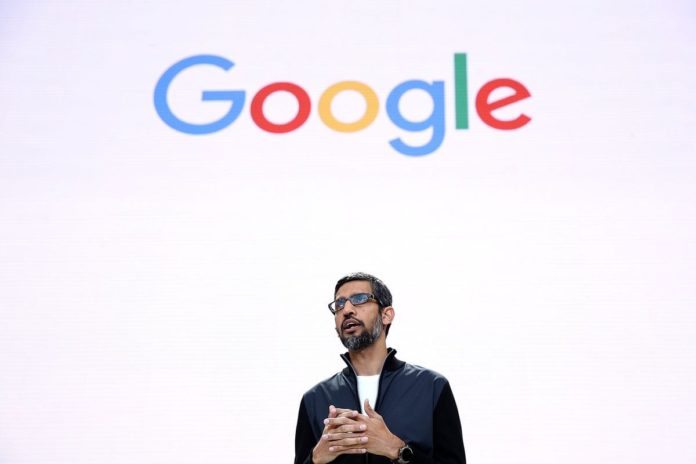 In what came as sheer amusement to many and shock amongst pro-privacy groups around the world, the Federal Trade Commission imposed a fine of mere 13 million USD on Google for what was allegedly the biggest wire-tap in US history.

For the uninitiated, in 2010 Google was accused of collecting payload data off of unencrypted Wi-Fi networks while collecting data for its Street View service through special cars. So what is the cause for concern then? For starters, unencrypted Wi-Fi networks can be a gateway to a lot of personal data that a person processes and views whilst connected online. Passwords, emails, and even medical records can be phished! Obviously not encrypting your Wi-Fi network is by itself a huge mistake, but connecting and mining data from even an open Wi-Fi network (without prior permission from the owner) is by itself a federal crime. Though Google claims that the only reason they were accessing the general public’s WI-Fi networks was for their MAC addresses (that would enable Google to optimize services ads), the payload data that was accessed amounted to over 200GB. Obviously, Google denied these accusations of data theft and claimed it to be an accident that was overlooked. However, as the FCC rightly pointed out in 2012 the chances that Google engineers didn’t notice a data chunk as significant as 200 gigabytes is quite low.

In 2013, Google’s appeal to the US Court of Appeals in San Francisco was shot down on grounds that Google’s argument regarding the similarity between open Wi-Fi networks and AM/FM bands was quite baseless. If perchance Google went to trial with the case and lost, the violation would have cost them an upwards of 10,000 USD per node in the class action suit, which would have easily added up to billions of dollars.

The fact that a huge corporation like Google is allowed to get away with a major privacy breach such as this with a mere slap on the wrist sets quite a crass example to other small companies that data-fraud is not a very significant crime. Google took advantage of a highly disorganized class-action suit to evade significant losses, something we can only change with reduced bureaucratic hurdles.

What is your stance on this whole ordeal? Should Google be allowed to get away with something like this? Be sure to let us know in the comments sections below!