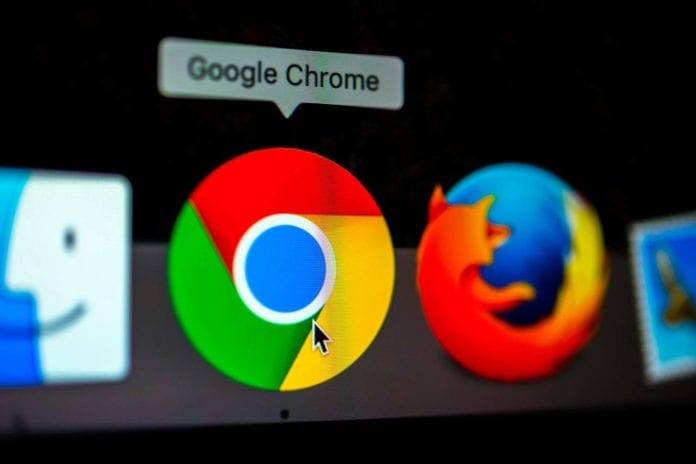 Google Chrome announced the launch of its latest feature, which allows grouping tabs together to better manage them.  Grouping tabs will essentially be the much-needed update that will change the way we browse the web, this feature is available in Chrome Beta.

The feature is set to become functional from next week, the tab grouping allows users to label and even colour code their tabs which will reduce browser UI clutter. To label and organise tabs, one has to right-click on a tab and then choose which group to segregate their tabs to with a name and label on the tab group.

Earlier, third-party extensions were required to manage tabs better, with the new feature launched by Chrome, the long scourge of browser hoarders to organise tabs considerably uncomplicated. Users will be able to categorize tabs by type, this will help to declutter and also ensure work timeliness.

Tab groups can also be moved around for convenience, emojis will also be available to assign to various tabs to make the UI a little fun and interesting. Google had been researching by testing how well this browser update would help to sort endless tabs opened while browsing. The research also revealed that people preferred to divide their tabs by topic and urgency, primarily.

The familiar and prevalent situation of tabs stacking up had made Google introduce tab management tools such as Workona, Toby and OneTab. With tab management solutions securing increased demands, many such applications made that their unique selling point. Vivaldi is one such web browser which allowed better tab management, Opera unveiled the same feature of grouping and managing tabs earlier this year.

Google is focussed on better stability and performance which is why they have decided to release stable tab groups slow and steady in the upcoming version of Chrome. The feature will also be available for Chrome on other desktops such as Windows, Mac and Linux as soon as the updated version is released next week.

Google Chrome’s desktop browser share in the market has fallen from 71.15% in August 2019 to 67.15% as of April 2019, owing to other browsers making an entry in the market. Chrome’s new update will keep other competitors at bay, even though Chrome’s dominance in the web browser ecosystem remains unaffected. Users who wish to test this tool to make working on the internet hasslefree and less chaotic could switch over to the Beta version of Chrome before Google releases the stable update of the same the coming week.