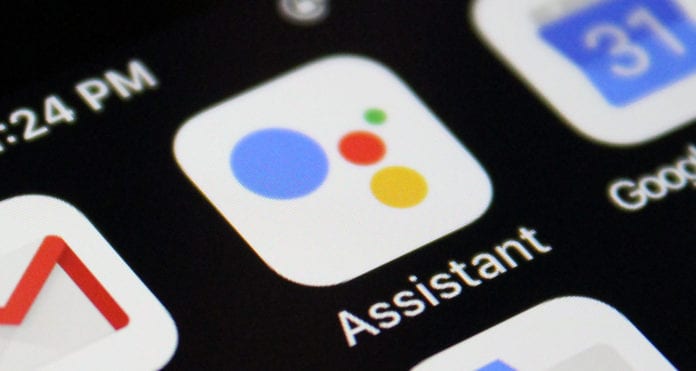 Google Assistant is all set to provide users with personalized recommendations based on their needs. Google Assistant has a snapshot feature, as many must already be aware of. This feature has been with Google for the last two years now.

The anticipated update is just an expansion of snapshot and will essentially revamp the already-existing feature. The snapshot feature on Assistant was meant to help users organise their work and every other thing that mattered to them in a day.

On Google Assistant, this snapshot feature would manage and show the users their appointments, scheduled meetings, how much time they would take to commute to the office and their package delivery statuses to name a few. Google now attempts to update the same by adding a personal touch to it. Everything personalised works better these days, as it is more useful.

Snapshot feature will now, along with managing all of the above-mentioned things, also remind you of your friend’s birthday, will help you find a restaurant that you might just be needing at that very moment. It will also do tasks such as suggesting content for you to consume, like a podcast, or a video that might have the recipe to the greatest Carbonara.

Earlier, the snapshot feature would also suggest YouTube video and music on Spotify. Now, due to the current update, the suggestions have become time-sensitive. In this update, on the snapshot mode, the suggestions will change during different times of the day, which means a user will be shown breakfast recipes in the morning at dinner recipes at night-time.

An important aspect of this update is the fact that Google Assistant will use the user data to provide the user with suggestions. User data here refers to the recent search history and searches that have gone through Google Assistant on other smart devices. The summary of the tasks one has throughout the day will be mentioned in a section at the top of the screen.

For a birthday notification and reminder, this feature will also show you options which will let you call, text or even sing a personalised birthday song for the person. Other important notifications such as one’s flight schedule, upcoming events and even a due date for bill payment will also be mentioned. This truly is going to help the users have a more organised and better planned day ahead.

All one needs to do is say “ Hey Google, show me my day,” while selecting the Snapshot button present in the Google Assistant app itself. Currently, this feature is available only in the English language, but Google plans on launching the same in different languages over time. This feature will be made available to iOS and Android devices.