Home News Internet Want to Donate to an Important Cause? Google Assistant is Here to... 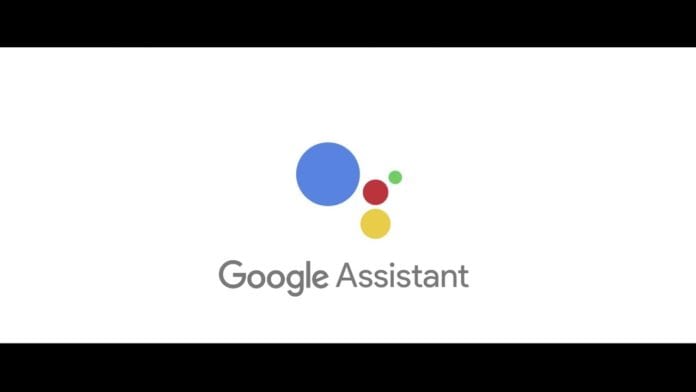 Google Assistant’s new feature has a shortcut option. This shortcut, however, will be available on smartphones for the time being. For accessing the shortcut to make a donation to an important cause, all we need to do is say “Hey Google, donate to child welfare” to the Google Assistant. This feature can be accessed on Android and iOS phones.

The amount can be changed and customised or it can be specified right at the beginning of the command. Google has mentioned that it shall not be benefiting from these donations because it will not keep a cut for itself. The entire amount will go directly to the mentioned NGO and to the cause.

Currently, Google has not listed many non-profit organisations but an updated list of NGOs and causes will be put up by the company. The company, however, is not making any particular commitments towards these NGOs or causes. Notably, Google had already made donations of $175 million to support racial equality.

The ‘Payment’ and ‘Personal Info’ option on Google Assistant will add the bank details, the mode of the transaction such as a debit card or a credit card, the delivery address and also ask you for the password, such as a pin or a fingerprint lock. This will work across Android and Google Home Speakers, however, the newer ones will notify you about the permissions it seeks to complete the transactions on the mobile phones.