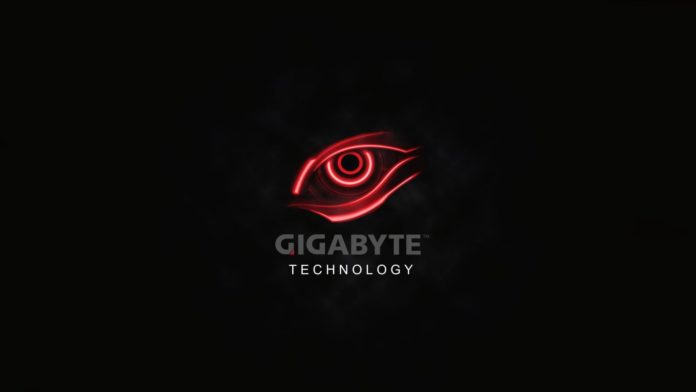 With the forthcoming Ryzen 3000 Series, motherboard manufacturers have already started rolling out BIOS updates to support the 3rd Gen AMD chips. The upcoming X570 powered AM4 boards will be the first mainstream platform with PCIe 4.0 support. Moreover, existing Gigabyte X470 and B450 boards will also enable PCIe 4.0 support with AMD Ryzen 3000 series processors.

Earlier this week, Gigabyte released BIOS updates for the X470 and B450 boards and edditors soon found that their BIOS menu listed an option for PCIe 4.0 configuration. However, only the Ryzen 3000 series using the Zen2 microarchitecture will be compatible with gen 4.0 speeds (on the first PCIe x16 slot). While it varies from one mainboard to the other, generally the first x16 slot supports PCI Express lanes while rest run on PCIe 3.0 compliant PCH.