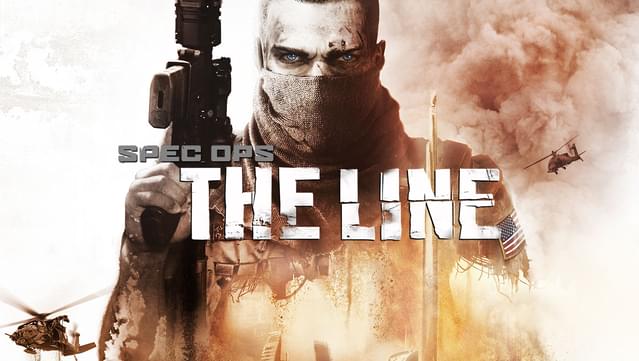 It’s summertime and with that comes the annual Steam summer sale! But if for some reason you’re not feeling like emptying your wallet, fear not. While there are a bunch of games going on great discounts over at Steam, a free game is always a blessing. Or at least, that’s what we believe. Which is why we are giving away a copy of Spec Ops: The Line for free!

Spec Ops: The Line is a Third-Person modern military Shooter designed to challenge players’ morality by putting them in the middle of unspeakable situations. The game came out all the way back in 2012, but unfortunately never got the attention it deserved. The game was critically acclaimed, with many noting just how criminally underrated it is. While the game may look a bit dated, its core gameplay mechanics still hold up.

We’re giving away a Steam key for the RoW version of the game. For the uninitiated, RoW or Rest of the World version, indicates that the game you’re getting is the same as the rest of the world. There is no special censoring or other regional restrictions per your location.

Enter the giveaway below: