If you thought that the above picture was from The Legend of Zelda: Breath of the Wild, I wouldn’t blame you. Heck, on first glance, I might have even passively agreed. However, on closer inspection, you can begin to see the differences, something that the developers of Genshin Impact, miHoYo, will be hoping other people do when they look at their game. It features cel-shaded art, an open world that can be (presumably) freely explored, a stamina meter for running and climbing, and giant robotic enemies that fire lasers out of their eyes. Notice anything familiar? 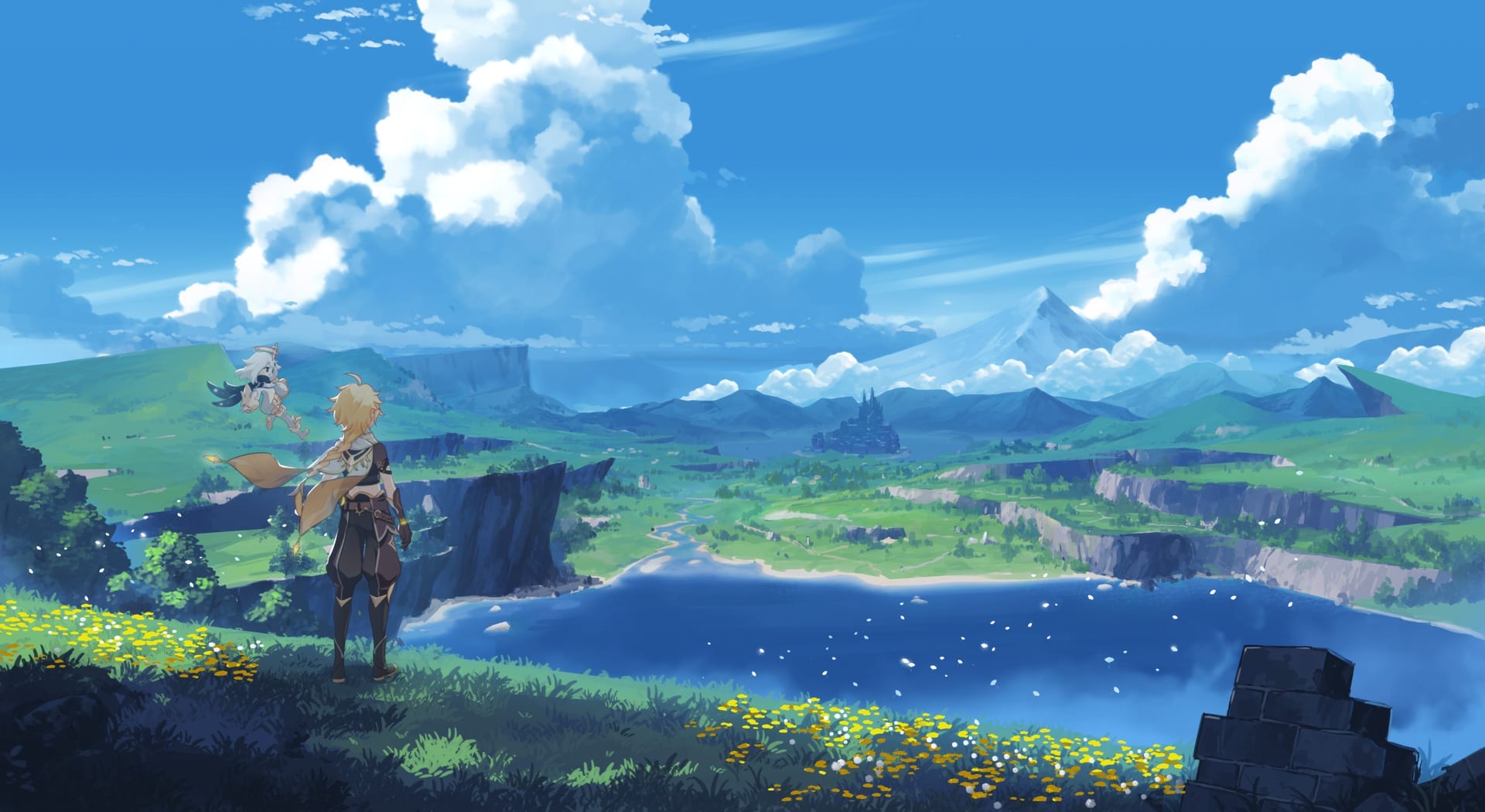 Now, clones of popular games are nothing new to Chinese developers – to the point where such knockoffs have great comedic value. However, this one comes from a noted developer, and the seemingly blatant manner in which the game takes after the Zelda game, widely regarded as one of the best video games ever made, is somewhat shocking. From watching the trailer, you can see that it is very much a typical JRPG, incorporating elements such as magic, dragons and flashy combos in abundance. But the portions of the trailer that were similar to Nintendo’s mammoth of a game garnered much attention; #ZeldaCopiesGenshinImpact went viral on Weibo, with several posts sarcastically stating how Nintendo copied miHoYo. 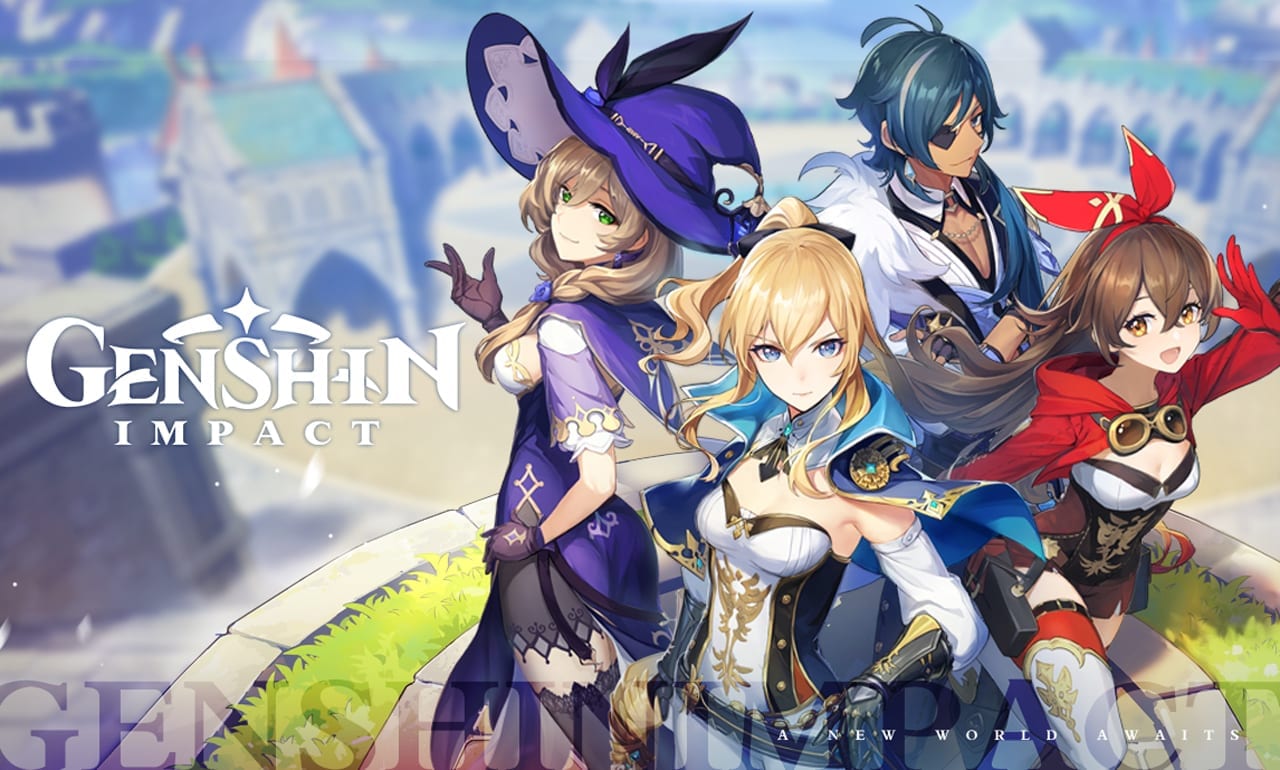 There have been comments on how similar the games appear as well. A developer at the Shangai office of the gaming company Ubisoft has stated, “If this game manages to survive or, god forbid, go viral, Chinese gaming companies are dead beyond salvation. They will die in terms of securing future funding or talent. We have to make some real originals!” The last statement isn’t exactly one that inspires much confidence, but many are also blaming the system. “The industry doesn’t self-discipline. The laws don’t regulate. The users don’t care. If our own industry doesn’t even take itself seriously, others won’t treat you with respect,” the co-founder of Chinese games media VGtime wrote.

Microsoft is currently giving 8 months of free Game Pass to their subscribers in India. Well, not exactly 8 months, as they are giving...

VIVO X80 Is The Monster Camera Phone You Should Wait For

The VIVO X80 is supposed to be one of the first phone to be powered by the Dimensity 2000 chipset which is based on...